Sobhhï continues a prolific 2020 with a new track that sees him take on a decidedly more upbeat aesthetic that combines the warmth of neo-soul with the introspective melancholy of the 'Toronto Sound', with a suitably and deliberately enigmatic video to boot.
by SceneNoise Team 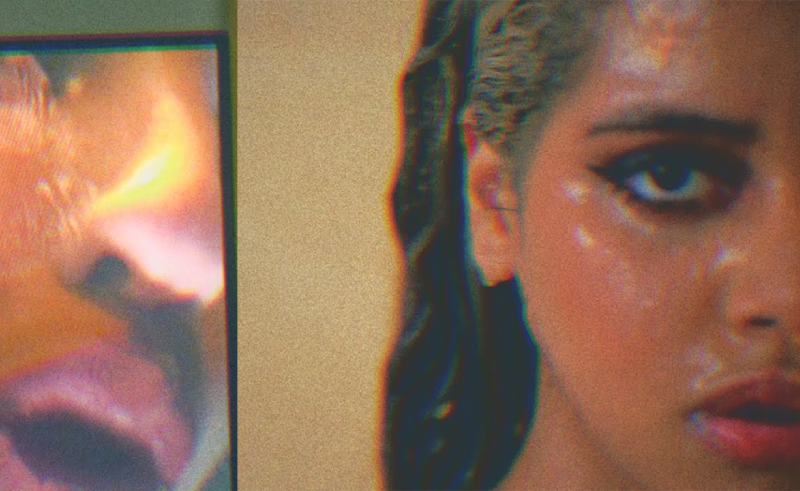 Dubai-based R&B artist, Sobhhï, is a man on a mission. In 2020, he has releases single after single, video after video, largely produced and directed by him. His latest comes in the form of 'Alone Somehow' - a track best described as neo-soul meets the Toronto Sound.

The track bares all the hallmarks of Sobhhï's brand of lush hip-hop sounds and mellow R&B, though it is considerably more upbeat than previous release, 'You'll Be Down'. If that single was painted in melancholy, this one is painted in a finger-tapping, head-nodding warmth. That's not to say that Sobhhï's common topics of heartbreak and love's wistful longing are gone. The lyrics here present something in a similar vain, but decidedly more complex - do they want to get back together? Is it good for them? Was it good for them in the first place? Dense questions indeed.
The video - directed by the man himself - is every bit as enigmatic as fans have become used to. Indiscernible close-ups, over-exposed light and focus-pulling make up the aesthetic, though we do get to see Sobhhï a little more than usual. If we're to finish this write-up with one thing, however,  it has to be a comment on the video from YouTube user, Lama Haytham: "I am already pregnant."

Read more about the artist on SceneNoise in Sizing Up Sobhhi: An Interview with Dubai's R&B Enigma.