The Palestinian rapper doesn’t hold back in another politically-charged number with producers, BabyBoi and Retaliate.
by SceneNoise Team 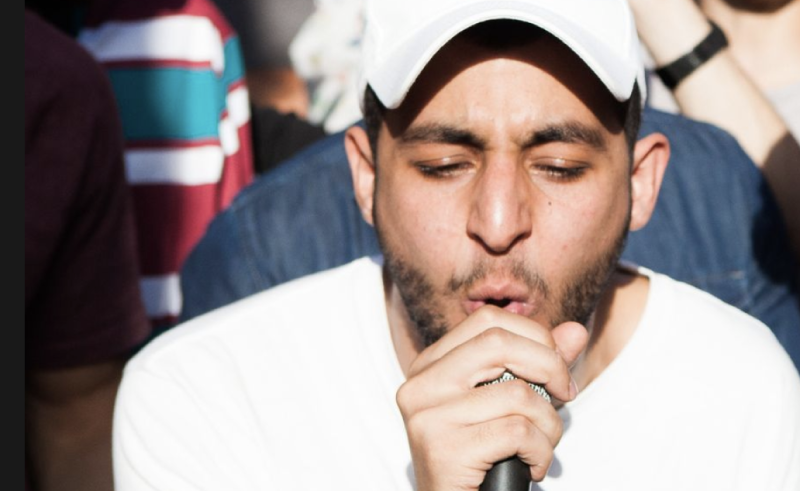 Following up on his politically-charged January hit, ‘Amerikkka’, Palestinian rapper, Shabjdeed, has released a new track that sees him step away from the sounds he has come to hone alongside brother in arms, Al Nather. ’16 JIB’ sees the BLTNM co-founder recruit producers, BabyBoi and Retaliate, who serve up hard-hitting 808 slides, jolting hi-hats and orchestral vocals as the background to Shabjdeed’s political worries.

The track begins with a touching and politically-charged speech, which precedes the rappers dive into his frustrations with the ongoing occupation and war. His verses are sandwiched in between what can best be described as a chorus, which precede and bookend the two verses, which themselves are split by a catchy hook.
While the track might mark something of a sonic departure for Shabjdeed, it very much continues his focus on politics, a focus that is becoming more and more direct, in comparison with his previously more implicit, discreet lyrical approach.