Egypt’s Kafr El-Dauwar Records continue to show why they are one of the most unique musical collectives in the region, with Yunis’ new four-track EP finding inspiration in Sufism, the Egyptian wedding and the concept of the ‘moulid’. 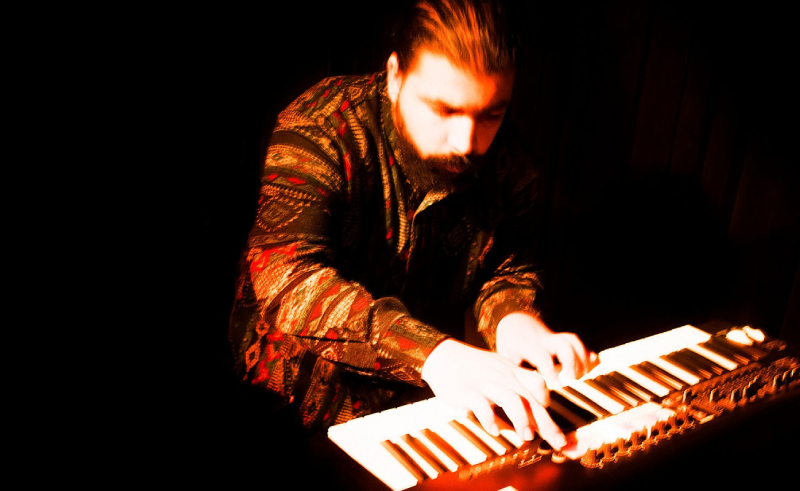 If there’s a more unique source of music in Egypt right now than the sleepy industrial town of Kafr El-Dauwar, then we haven’t found it. Home to the eponymous Kafr El-Dauwar Records, a rag-tag collective and digital label that has turned shaabi music on its head, it’s an unlikely hotspot of music innovation, but one that continues to churn out some of the most unique and distinct sounds anywhere in the Middle East.

The label’s latest release comes in the form of Mulid El-Magnuon, a  four-track kaleidoscope of an EP that was supported by the Arab Fund for Arts & Culture (AFAC) and mixed and mastered by famed New York-based Egyptian, Heba Kadry. Described as “an exploratory music trip through Sufi and Egyptian folk weddings,” the EP does more than reflect its distinct sources of inspiration - it dissects, questions and interprets.

The album is built on the notion that moulid has come to be exclusively associated with Sufi practices - an idea Yunis seeks to dispel in his exploration of where the sonic aesthetic of a Sufi moulid meets that of shaabi Egyptian weddings.

This sense of exploration can be heard quite distinctly across the four tracks. The opener and title track, ‘Mulid El-Magnoun’, takes on a more traditional moulid/shaabi sound, defined by a languid qanun throughout, as if to present listeners with a soft introduction to the experimentation in the second half of the EP. Track two, ‘Hajar El-Sha'yan’ can also be considered to be a traditional take on the genre, but takes things from languid to ecstatic. This is the moulid of the streets, the kind of relentless, marching song that can readily be found deep in the alleyways of Egypt.

It’s in the third track that Yunis begins to truly explore. ‘Rayieset El-Diwan’ breaks down the elements of the previous two tracks and rebuilds them into a sparser, pseudo-futuristic meld of glittery synths and the slowed, tinny trudge of an Egyptian tabla, or goblet drum. The track begins with what sounds like a recording of an Islamic sermon and, halfway through, all elements are heightened to the kind of hypnotic frenzy associated with a Soufi moulid. The fourth and final track, ‘Mama El-Karima’, changes things again - mizmar sounds screech throughout, clashing and harmonising at different points with a skittish tabla beat that at different conjunctions almost bares resemblance to the rhythm of Afrobeat.

Does the EP live up to its title of ‘Moulid of a Madman’? In the second half, yes, with the first two tracks seeing Yunus restrain his experimental instincts a little more. But the EP is another unique entry to the KDR annals. A truly eclectic group made up of producers, singers, rappers and visual artists who can rightly claim to be the first source of a truly authentic and original sound since the emergence of mahraganat. 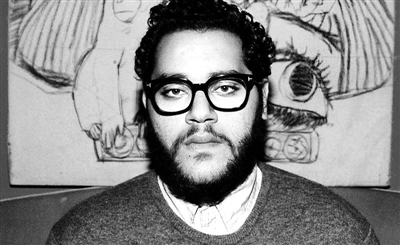 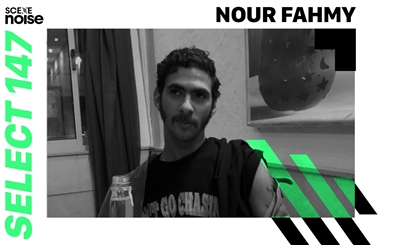