The full concert is still available to stream for those who missed it.
by SceneNoise Team 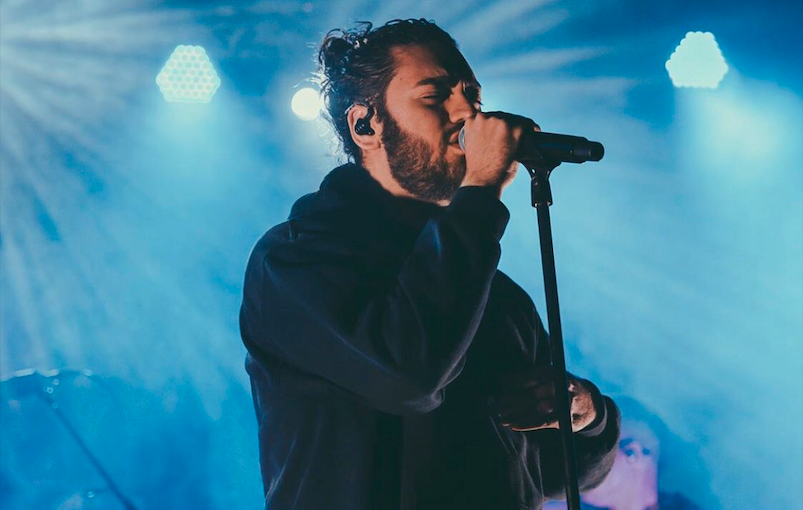 Launched on the 8th of september, Anghami’s The Sound Of Beirut brought together over 30 international and MENA-based artists and performers including such names as Khaled, The Chainsmokers, Maya Diab, Massari and Ali Gatie, Mohammed Hamaki, Balqees, RedOne, Ghassan Saliba and Rolla Safa, amongst many others. The event streamed live on Anghami, as well as via Vox Cinemas, who donated the proceeds from ticket sales toward the relief effort.

The 2-hour concert dedicated itself to sending a strong message of support to lebanon from the global musical community, and urged listeners to donate and help the recovery of beirut in the wake of the August 4th explosion, resulting in the raising of over USD1 million for the cause. All funds from the event were set to be distributed to victims of the blast by Global Aid For Lebanon, in partnership with the United Nations World Food Program.

“Anghami will always rush to support every deserving humanitarian cause, wherever it

may be, so that the sound of freedom is always heard and the freeing beat of the music

never stops” said the platform in an official press release about the event.

In a statement by sponsor Procter & Gamble, a spokesperson said: “We have been looking at the most impactful ways to support the community on the ground, and have committed to supporting through Anghami's initiative The Sound of Beirut and our other initiatives with a $1 Million USD cash and in kind contribution.

Our hope is that with collective contributions of organizations like ours, the people of Beirut will be able to rebuild and rehabilitate Lebanon.” 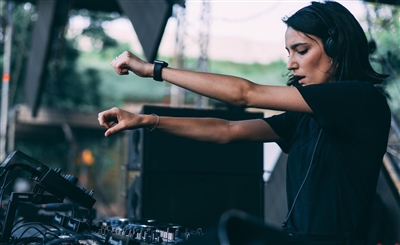 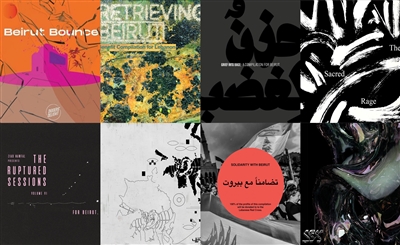 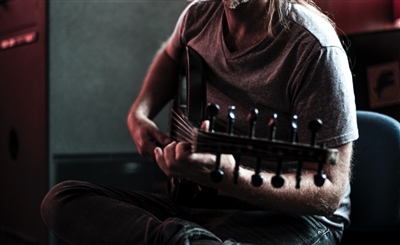