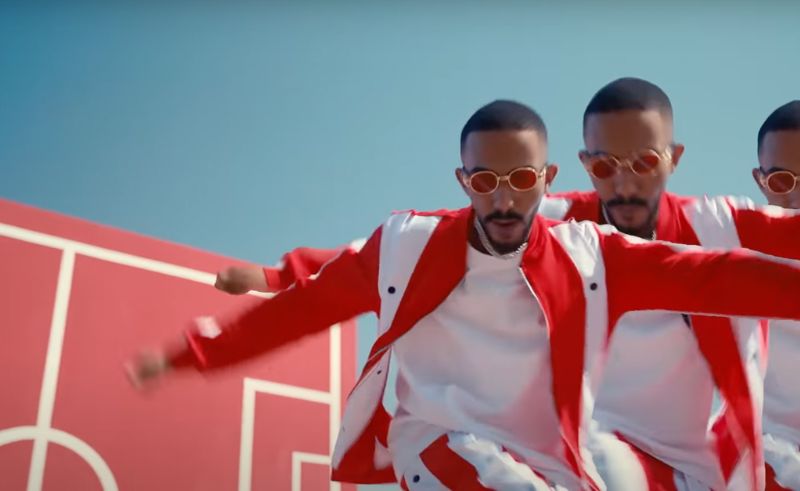 Trailblazing Egyptian DJs and music production duo Issa & Assouad have teamed up with Saudi Arabian rappers Alyoung & Randar of YR Music to bring us an anthemic World Cup themed release. The energetic track and colourful music video see the rap duo delivering rapid football-centric verses that will get even the most cynical of fans excited for the tournament.

The video directed by Mohamed Wasfy and Wael Azzam was made in collaboration with Heinz Arabia, whose iconic colourful branding has made its way into the visual direction of this release.

The track sees Issa & Assouad venturing into trap music, embracing classic elements of the genre such as a charged brass melody, deep 808s, and rapid hi-hat programming. The rap duo follow suit with quick-fire flows in which they hype up the tournament, displaying their genuine love of the sport.