The Palestinian-Jordanian rapper is back in Egypt for the first time in over two years and he's set to share the stage with one of the country's most popular musicians. 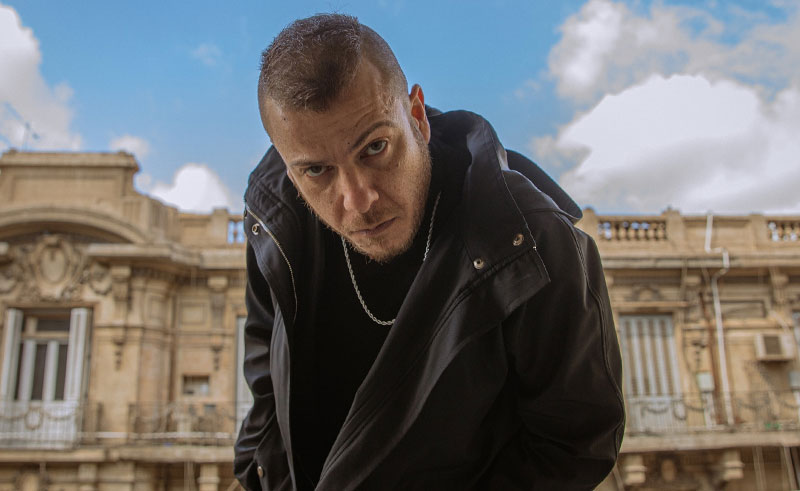 This weekend, three acts from three very different musical worlds are set to come together for one huge gig at The GrEEK Campus in Cairo on Friday 10th of December.

As the frontman of one of the biggest bands in the Middle East, Amir Eid needs no introduction, though this will be one of the very few occasions the musician has stepped out onto stage without Sherif Hawary, Tamer Hashem, Sherif Mostafa and Adam El Alfy alongside him.

El Far3i, meanwhile, is best known for being a member of one of the region’s most unique acts, the self-proclaimed ‘Shamstep’ band, 47Soul. This year, El Far3i - not unlike Eid - has branched out and focused on his solo work, developing a unique acoustic rap sound that has pricked the ears of listeners both in the Middle East and beyond. In fact, this gig comes off the back of a mini-tour that saw him perform several dates across Europe.

While Urban Candy might be a fairly new name to hip-hop fans in Cairo, the duo behind the name certainly aren’t. DJ’s Mobbz and Doggy Dog have been on the clubbing circuit for years, becoming fan favourites at the likes of Cairo Jazz Club and The Tap, where they have led many a roliicking night of hip-hop.

For tickets, head to the @nhousecreatives link in bio.