MDLBEAST head to Jeddah for a ‘Al Balad’ district fiesta. 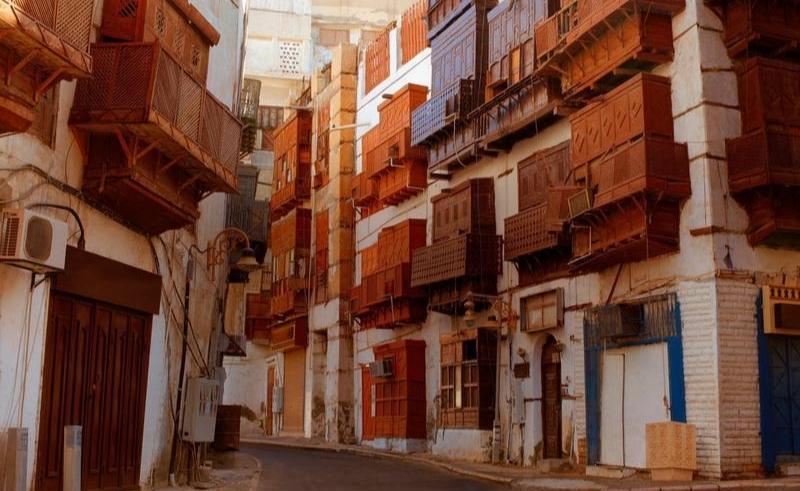 MDLBEAST has been pioneering the music scene in Saudi Arabia and beyond, taking ambitious strides to amplify art and music in the Arab world through conferences with international music professionals, the establishment of their own record label, and massive live events.

Though MDLBEAST have been hard at work with their upcoming events, Aravia, XP Music Futures, and Soundstorm - all of which are set to take place in November and December- it seems as though they are not yet done with the winter season, as they have recently announced another star-studded event: Balad Beast.

Set to take place in Jeddah’s historic Al-Balad district, Balad Beast will transform its traditional courtyards into venues for an outstanding line-up of international and regional artists.

The lineup will also include some of Saudi Arabia’s most prominent local performers such as Cosmicat, Vinyl Mode, Baloo, and Biirdperson. The event will take place from December 9th to December 10th in Jeddah, Saudi Arabia. Limited tickets are available on their website at mdlbeast.com

WOLF FANG MIDI Venture Into the Paranormal With ‘She’s Gone’