The Singer-songwriter's latest single presents an expansion of the trap/R&B fusion that’s quickly becoming her signature sound.
by SceneNoise Team 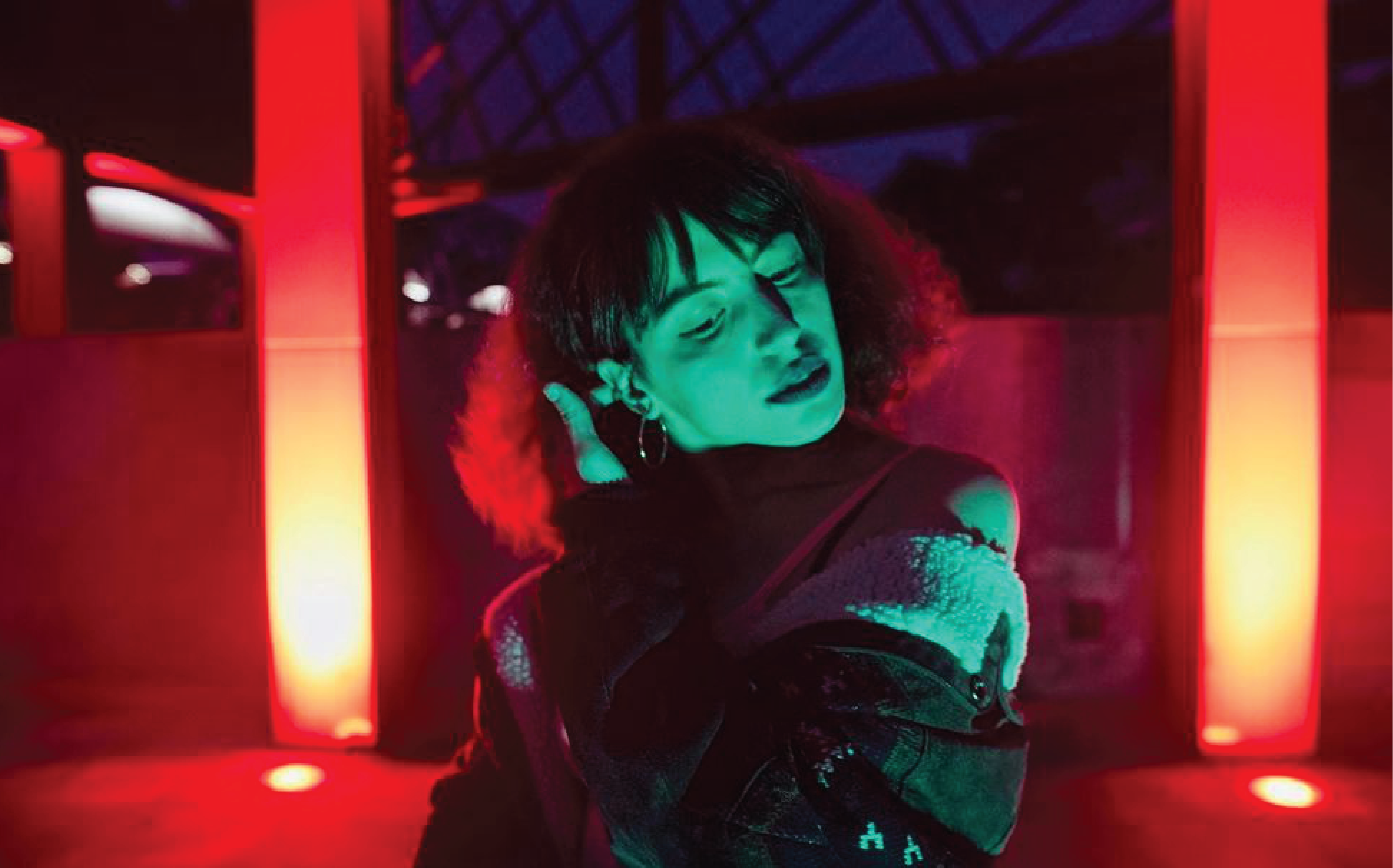 Over the course of little over a year, Tunisia’s Koast has quickly become one of our favorite emerging regional talents, bringing her unique voice and R&B-tinged flow to sleeper hit after sleeper hit. ‘Don't Do That’ sees Koast step further into the trap/R&B fusion that, alongside dancehall-tinged releases like ‘Japan’, is quickly becoming her signature sound.

The music video, directed by returning collaborator Oussama Boukhris, presents a street-level night shadowing Koast through brightly lit streets, with a dreamlike aesthetic that ties in well with the groovy instrumental. Also returning on ‘Don’t Do That’ is rising tunisian producer & multi-instrumentalist Ratchopper, who mixed and mastered the project.