An OG of Egypt's runaway train of a music scene, mahraganat, at his very best.
by SceneNoise Team 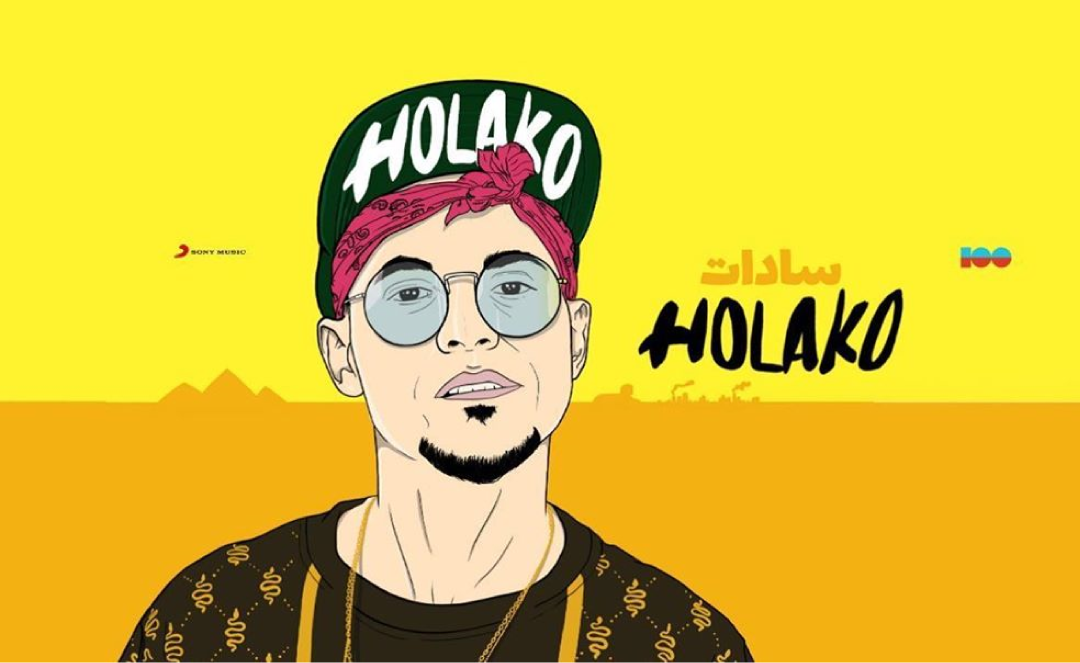 Off the back of his collaboration with Egypt’s most prolific producer right now, Molotof, Sadat El Alamy has dropped an explosive, unrelenting new track that demands to be heard on monstrous speakers in a corner of Salam City, the birthplace of the mahraganat and the artist’s hometown.

For a fleeting moment at the start, as Sadat lures you in, the track threatens to go into trap territory. But it doesn’t take too long to erupt into hot-blooded, bouncy mahraganat massacre, thanks to longtime collaborator Ahmed Figo’s fiery production style. The track is the latest to be released on Sony Music Middle East, who signed a historic partnership deal earlier this year with Cairo-based label and champion of mahraganat, 100COPIES.

Considered one of the first mahraganat artists to bring the genre to the masses, Sadat first landing on radars with performances at weddings and in Downtown Cairo’s departed After Eight club. He would go on to collaborate with the likes of MC Amin and Alaa Fifty, as well as perform across the world. In 2018. Sadat and Alaa Fifty were featured on Cypress Hill track, 'Band of Gypsies'. 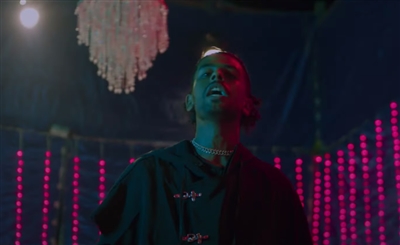