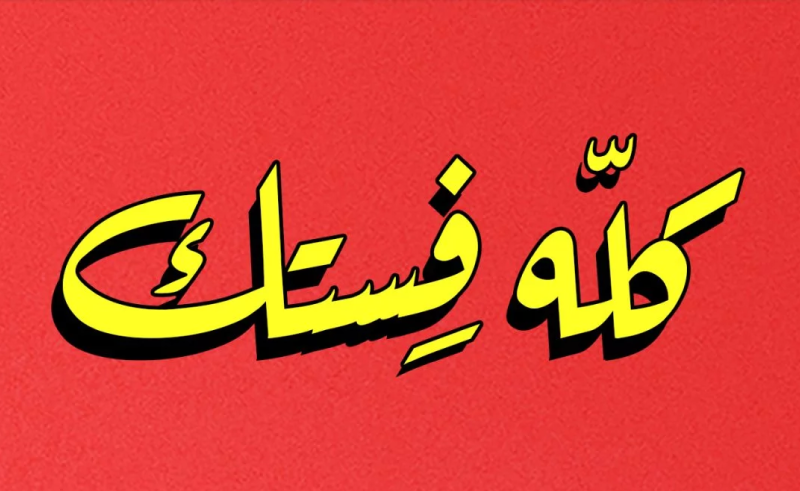 The maligned mahraganat genre of Egypt has taken the lead on naysayers, with the release of Hamo Bika’s first single with Sony Music Middle East – a huge milestone for a genre that has grown out the most disenfranchised communities and into the mainstream and ire of higher powers.

Featuring fellow rebel-rousers, Filo and Abo El Shouq, ‘Kolo Festek’ marks the beginning of a historic long-term partnership between Sony and Cairo-based label, 100COPIES, which has been at the forefront in finding, developing and showcasing Egypt’s growing pool of mahraganat artists.  The multi-year deal is set to yield a string of other releases this year, while Sony will represent the 100COPIES catalogue globally, which includes old releases.

Front and centre of the 100COPIES charge is founder, Mahmoud Refaat, who steers the mahraganat ship like a pirate thrusting his crew into the eye of the storm. In a statement accompanying the release, Refaat compared the potential impact of this most grassroots of music to the impact of some of Egypt’s greats.

“Oum Kalthoum is [someone] who I have a lot of respect [for], we all do. But the music of the people is happening from mahraganat,” he says. “The fashion, the lyrics, the words! The language! The development of the language—the street language. The signs. The body language. The choreography. The attitude. The culture. The way you walk from here to there. The way you set up a party. The way you build a house. This is all related to mahraganat.” 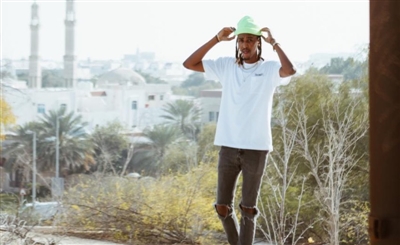 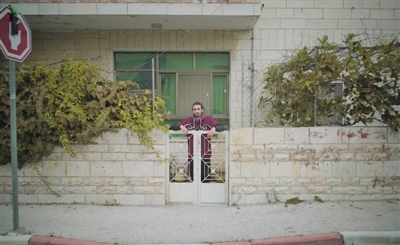