To find out exactly what local and international funk music the Middle East is listening to, we’ve partnered up with Anghami in order to take a deep dive and see who and what fans are hooked on.
by SceneNoise Team 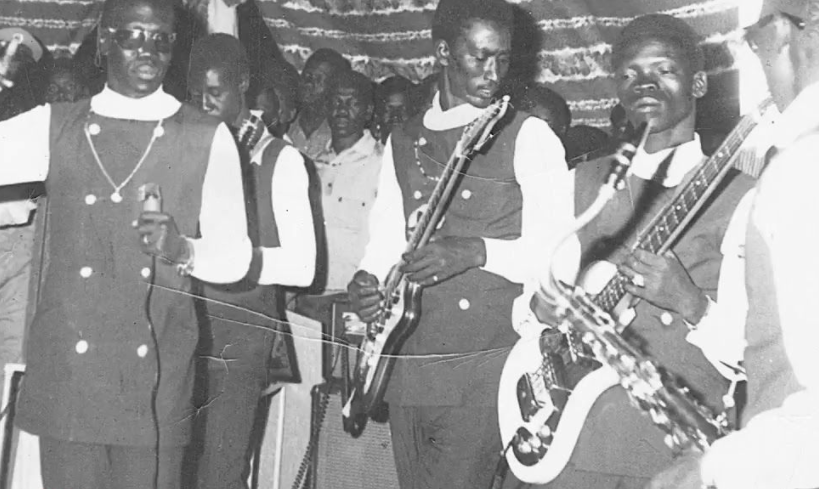 For more than six decades funk music has had a special place in hearts and discotheque dancefloors worldwide. Despite going through numerous reinventions throughout the years, there is something universally resonant about upbeat lyrics, groovy slap-bass lines, and a deep emphasis on rhythm and groove. Funk music is truly international, and despite its origins in the U.S via groups like George Clinton’s Funkadelic, has had an international impact via undisputable legends like Michael Jackson, Stevie Wonder, and Marvin Gaye who, despite years since their debut, continue to touch the hearts of audiences worldwide. The Middle East also has a storied history with the funk genre, having produced such legendary voices and Ziad El Rahbani, Seif Abu Bakr & The Scorpios, and Dalton.

With a near endless archive of Funk music to dive into, we wanted to find out exactly who and what funk music the Middle East listens to the most. As such, we’ve teamed up with Anghami to find out the Top 10 funk artist's songs streamed in the Middle East from both Arab and International artists.