From Farid El Atrash to Abyusif, these Arabic songs made it to the third season of the hit Hulu show Ramy. 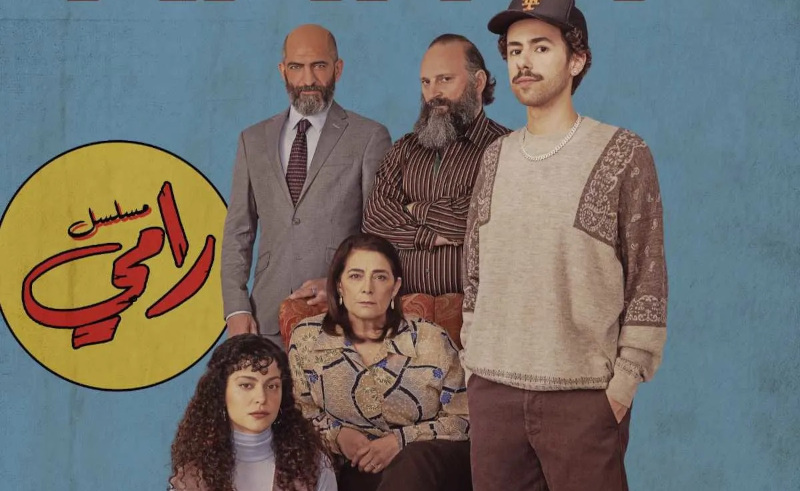 The long-awaited third season of ‘Ramy’ has just hit Hulu, and it’s already being binge-watched by Arabs basically everywhere. Whether they relate to the characters’ experiences as fellow Muslim people in disapora or enjoy seeing their culture displayed on-screen, the Emmy award-winning comedy-drama has attracted fans with its ability to accurately represent them with all the in-jokes and references that’d entail.

But if there’s one thing that has charmed fans since the first season it’s the soundtrack. From Umm Kulthum, to composer Hany Shenouda’s iconic ‘Lounga 79’, to the freshest trap artists in Cairo, the music encompasses not just the messiness of Ramy’s life as a conflicted Egyptian Muslim millinial in the United States, but the diversity of Arab music across the decades. We’ve collected all the Arabic songs that made it to Ramy Season 3 for your listening pleasure…

Meet Moscow: The Egyptian Rapper Who Promises To Conquer The Continent 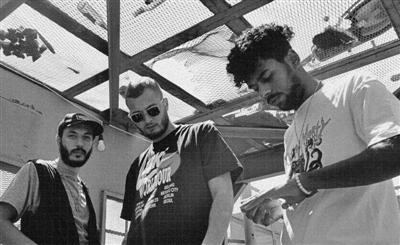 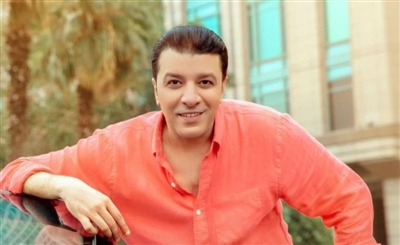 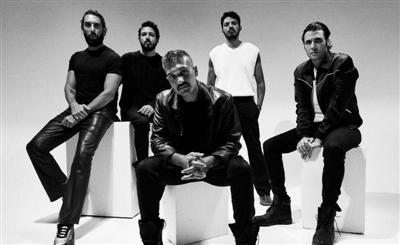