For our latest Artist Spotlight, we've teamed up with Beausoleil to get up-close-and-personal with some of Cairo's most unique musicians, with indie-pop songstress, Juno, the latest to join us. 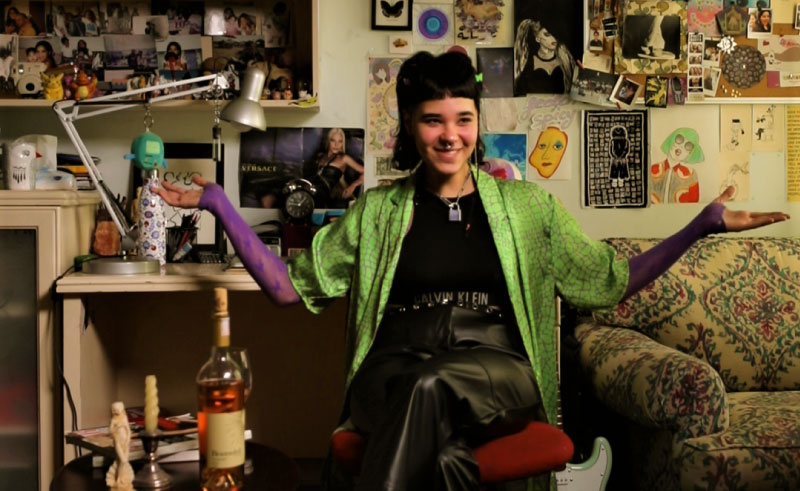 In our latest Artist Spotlight, we’ve teamed up with Egyptian winemaker, Beausoleil, to get up-close-and-personal with some of Egypt’s most unique and talented young musicians. More than just your run-of-the-mill interview, we’ve gone to the source, to where the magic happens - in their homes, their studios and all the way into their minds, as we explore how these guys conceive and create their music.

An intangible, nebulous musical force who defies definition, Juno occupies a unique space on Cairo’s music scene. From her unlikely open-mic debut, to performing at the likes of Cairo Jazz Club, to working with prolific producers such as Hatem El Chiati, Juno has certainly found popularity on a chaotic local scene, though there’s much more to come.

From the kind of postmodernist pop pushed by the likes of Lady Gaga toda, to the meandering rock of the 60s that defined acts like the Velvet Underground and Nico, Juno’s inspirations are wide and varied, coming together into a melting pot that has produced more than one instance of indie pop magic. It was just one of the topics touched in this exclusive sit down, which saw #SceneNoise step into her most intimate of spaces: her bedroom.