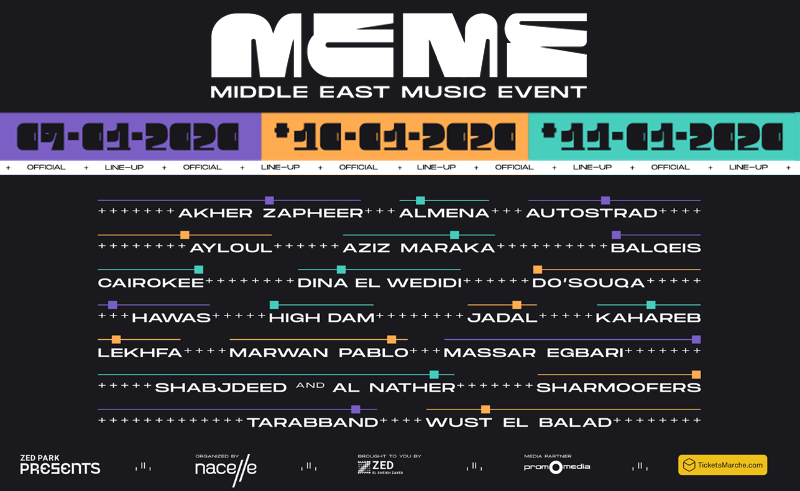 It’s not often you get to see the biggest bands in the Middle East performing side by side, and it’s even less likely you’ll get to see them on the same lineup with some of the most exciting emerging talents in the region. Luckily for us and all the passionate music fans in Egypt, a massive brand new music event by Egypt’s ZED El Sheikh Zeyad is here to change that. Between the 9th and 11th of January, Middle East Music Event (M.E.M.E - pronounced meh-mey), part of Zed Park Presents' entertainment platform is set to bring in 10,000 people over three days to catch nearly 20 regional acts in action over an entire weekend.

The event will start from 5PM on Thursday and 3PM on Friday and Saturday at ZED park in El Sheikh Zayed, so for those of you looking to wind things down mid-day, you’ll also be within walking distance of the park’s brand new Winter Wonderland where you can relax, grab a bite to eat or even go on the 50 meter ferris wheel if you fancy a different view of the event.

Tickets will be available for purchase through ticketsmarche.com with 3-day weekend passes going for 850 LE and day passes for 400 LE. 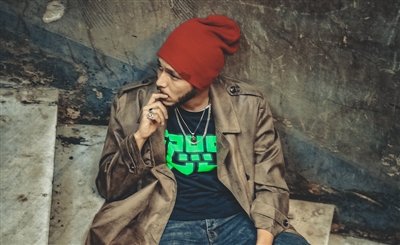 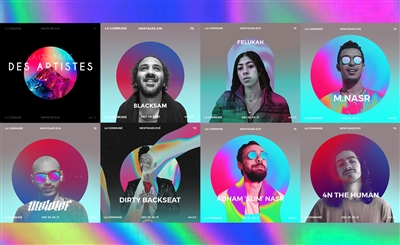 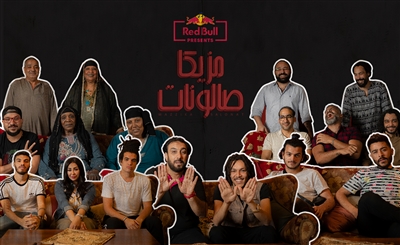 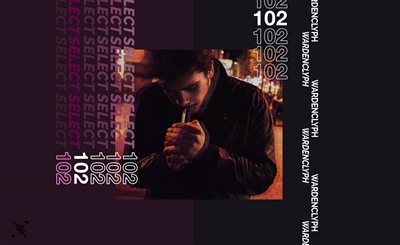