A few months after the album’s title track started making its rounds, Palestinian singer/songwriter Rasha Nahas’ debut album is on the horizon.
by SceneNoise Team 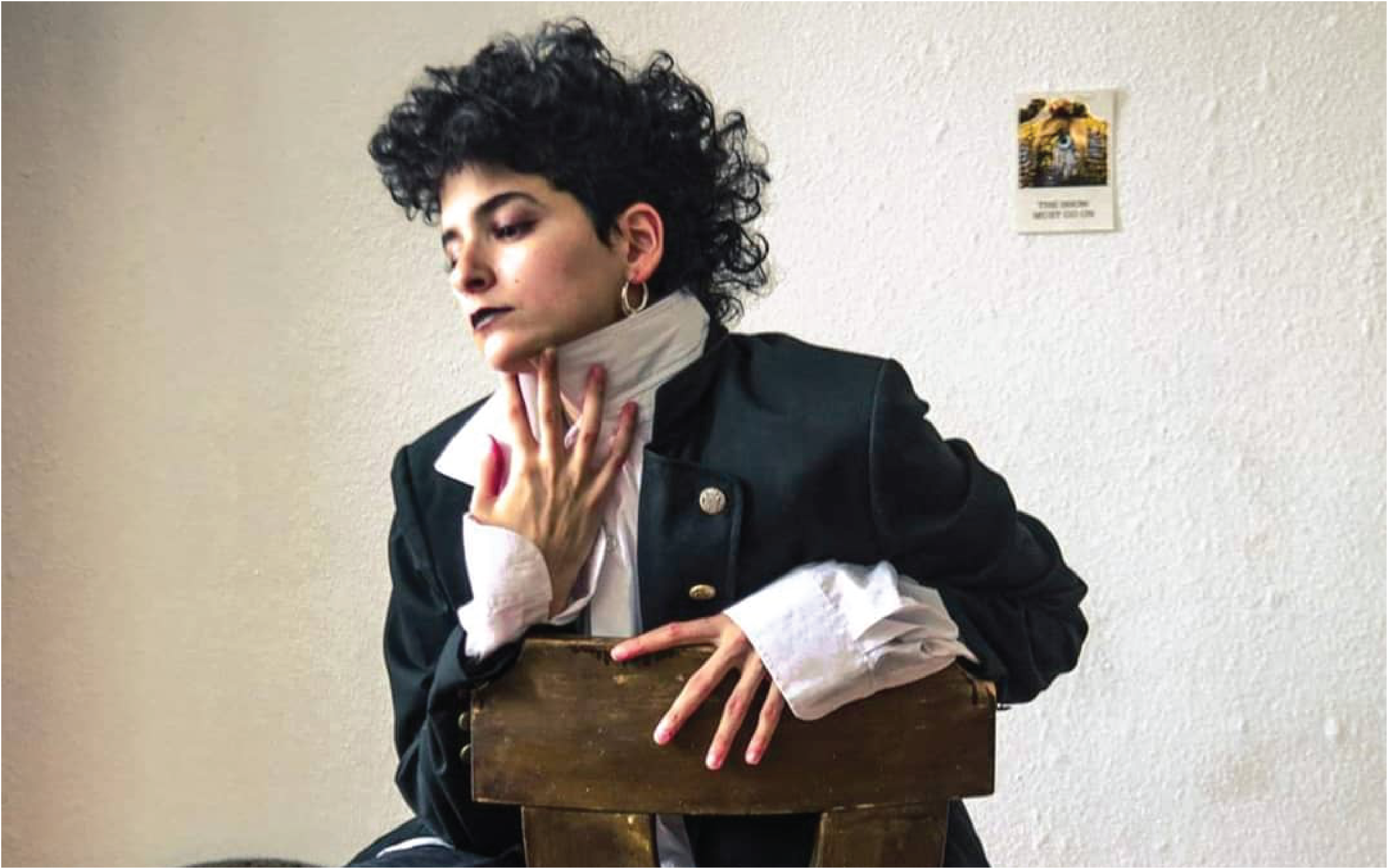 Berlin-based Palestinian singer/songwriter, Rasha Nahas, has announced that her much-anticipated debut LP, ‘Desert’, has finally locked down a release date, and is slated to drop on January 29th. Self-releasing on her own label, Rmad Records - and with German record label Cargo handling the physical release on vinyl and CD -  the nine-track LP is sure to present a further expansion of the soulful, politically and personally charged sound that first put Nahas on the global radar through the album’s debut single, ‘Desert’, which first premiered at Berlin’s Sofar Festival, and featured an ambitious music video filmed in Haifa alongside Rasha’s close friend and collaborator Elizabeth Kroglov.

Check out ‘Desert’ again below: