Tunisia Gears Up for 10th Edition of FABRIKA Fest

The long-running international minimal electronic extravaganza has gathered a mighty fine line-up ahead of its December dates. 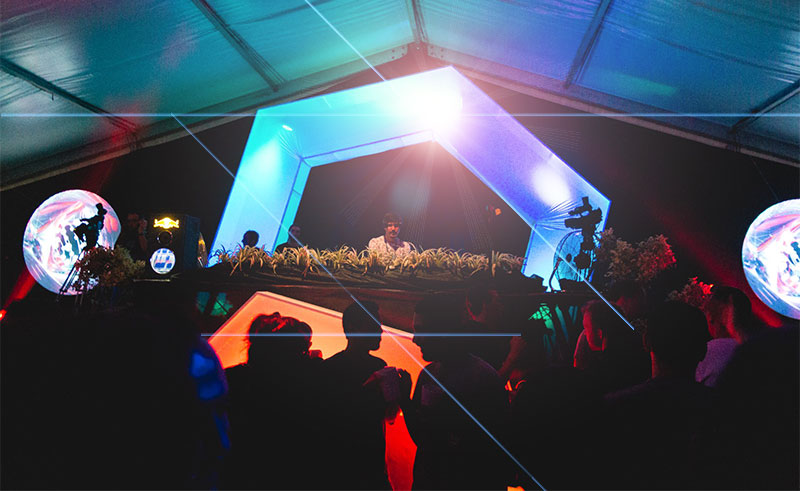 With Corona having run rampant and destroyed all semblance of normal life, we were starting to forget the magic of live music, let alone a gig, a rave or, in this case, a festival. Alas, it is what it is and now the music scene is finding its feet again across the region. Our Tunisian brethren are gearing up for their own bog return, with the FABRIKA Festival.

Set to take place between the 2nd and 5th of December in Hotel El Fell in Hammamet, the self-proclaimed international minimal electronic music festival is certainly living up to its reputation, announcing an eclectic line-up for the four-day event. Romania is well represented on the line-up, with the likes of are Rhadoo, Raresh, Gescu set to take to the stage, while other notable names including Priku, SIT (Vlad Caia b2b Cristi Cons), Charlie, Mihai Pol, Cap, Olga Korol, Dan Andrei and Dewalta.

For those unfamiliar with FABRIKA, the festival has a long and quite interesting history. It was founded in 2013 in Paris as a electronic music and visual art collective that has since expanded and escalated into one of the Middle East's biggest electronic music festivals - just one of the products of what has become a close-knit community of like-minded music lovers. The festival is also very much embedded in the culture of Tunisia, encouraging visitors to explore and immerse themselves in the North African gem. It’s even making great efforts to be eco-friendly, including being a cashless festival. Providing a platform for local talent is also high on FABRIKA’s list, with this year’s edition set to host a creators' village, which will showcase the art and products of local talent.

All in all, it’s a festival that invites you to leave everything behind, a festival that aims to feed all the senses - and tickets are available now. Head to fabrika-fest.com. 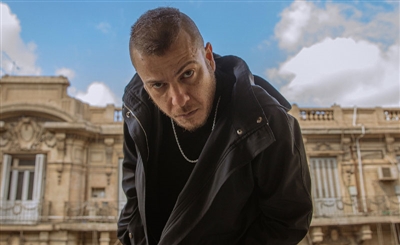 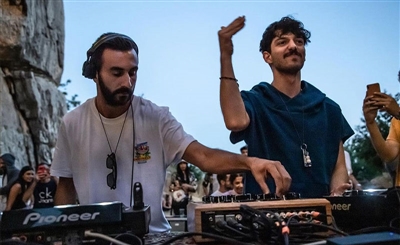 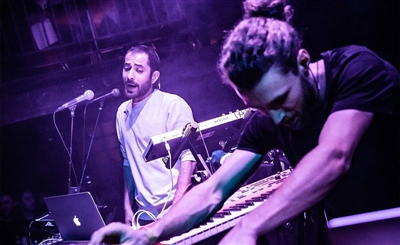