The Egyptian rap star walks away with three AFRIMA awards in the 2022 edition of the ceremony. 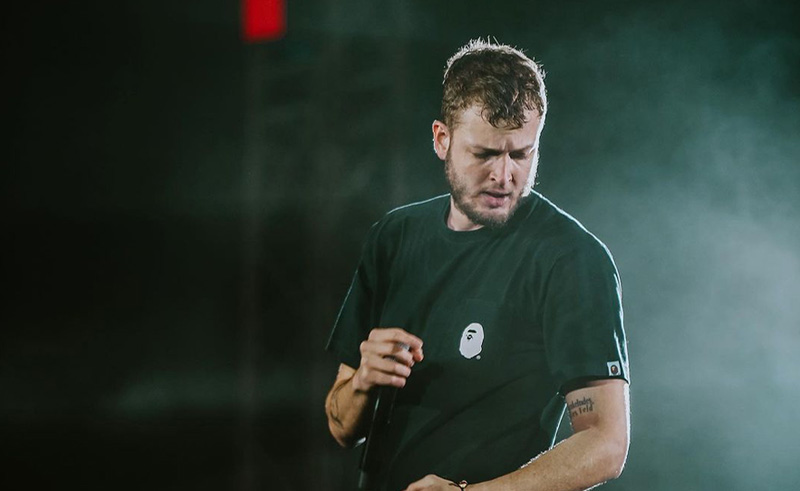 Representing Egypt’s rap scene in the Eighth edition of the All Africa Music Awards, Marwan Moussa took the event by storm, receiving awards for Best African Rapper, Breakthrough Artist of the Year, and Best Artist in African Hip-Hop.

The Egyptian rapper had an outstanding year in 2022 with hits like ‘Batal 3alam’ and ‘7adota Almany’, in addition to ‘3a2d E7teraf’, the EP he dropped last June. Through his growing discography, frequent collaborations, and international bookings, Marwan Moussa has been cementing his place as one of Egypt’s most popular rappers.

Moussa has recently released the collaborative track ‘DoubleZuksh’ with Moroccan rapper Stormy, kicking off 2023 with a fresh new sound and announcing his upcoming EP ‘Shokran’. 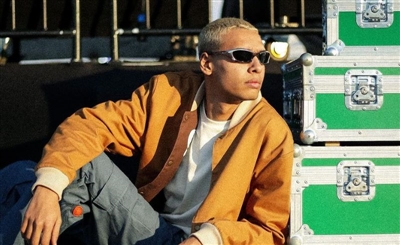