In her new show ‘Irradiance’, Daisy Jopling is set to play alongside Wust El Balad and a diverse line-up of local acts at the Kundalini Grand Pyramids. 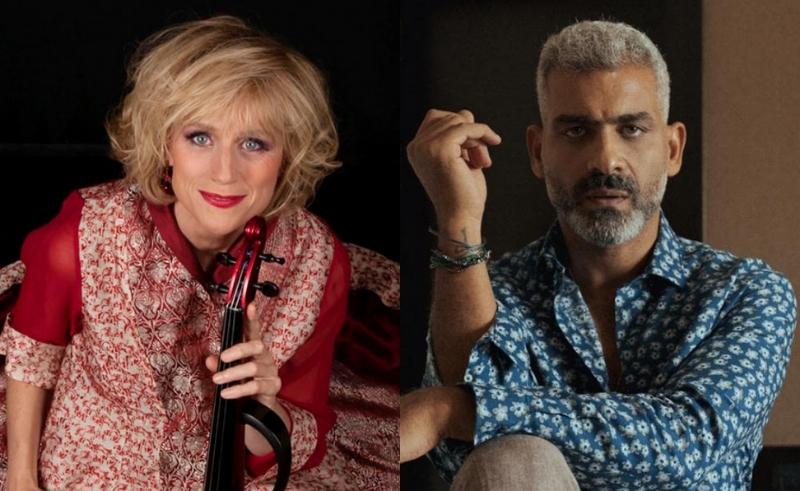 Internationally renowned violinist Daisy Jopling has announced that she’s coming to Egypt to perform at the Kundalini Grand Pyramids, the premier event venue situated at the base of the Great Pyramids of Giza, on November 4th.

This will be the first of a series of events in which Daisy Jopling tours the globe to bring local cultures together at historically significant venues. “I'm so inspired and moved by the thought that I'm going to be playing that music with those musicians right next to the pyramids,” Jopling says. “Next year, we're playing in the Taj Mahal, the year after at the Acropolis.”

Daisy’s performances are an energetic blend of classical and rock music, and with the musical diversity found in this line-up, ‘Irradiance’ promises to deliver a unique blend of sounds and influences from across the globe.

L5VAV Ventures Into Drill On his Latest Release 'Mn Elakher'