‘El Batron Nights’ is looking to elevate the gig circuit around the rap scene in Egypt and offer a unique live music experience - and SceneNoise is on board as official media partner. 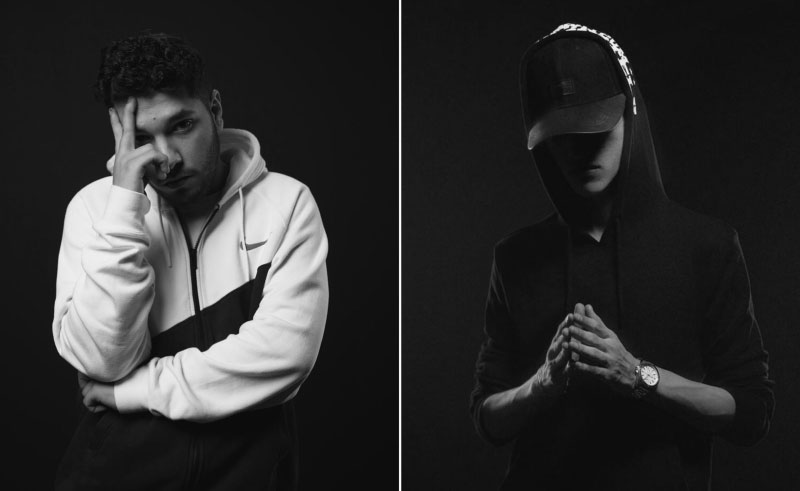 Arguably Egypt’s most forward-thinking and progressive rap  label, El Batron, have just announced the launch of their new party concept ‘El-Batron Nights’ with two of their own, Lege-Cy and Arsenik - as well as a special guest - set to take to the stage for the debut edition on September 10th at Cairo’s Zamalek Theatre.

The event will kick off El Batron’s founder Tarek Nojara’s vision of elevating rap concerts in the country, which we’ve seen a handful of this summer. They’ve been plagued by disorganisation and questionable location choices, however, and Nojara is pulling all the stops to set a new tone - so much so that he’s been given free reign to give Zamalek Theatre something of a renovation.

SceneNoise is on board as Official Media Partner for what’s shaping up to be the most compelling events of the year in Egypt and we’ll have full coverage of the gig on our social media platforms, as well as exclusive insight into the preparations throughout the week. Stay tuned.