The Bahran-based label recently announced that they have signed a distribution deal with industry giants The Orchard. 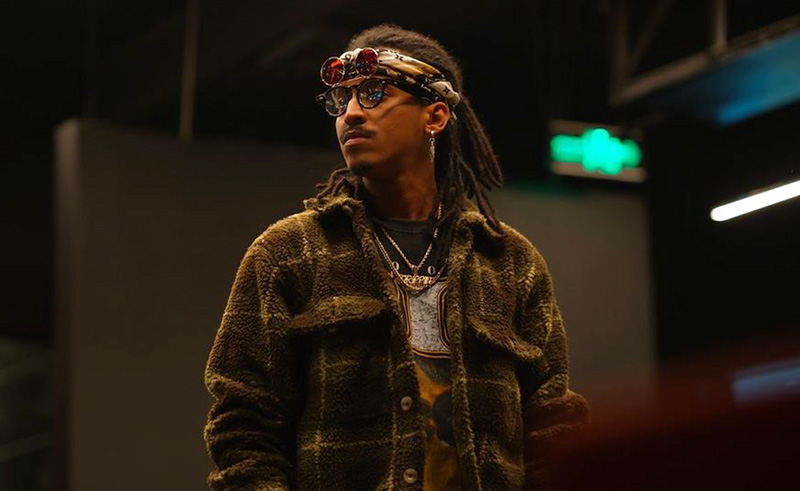 Bahraini independent hip-hop record label, Outlaw Productions, has been a key player in hip-hop music coming out of the gulf, acting as a label for artists such as Lil Eazy, Flipperachi, and Daffy, as well as providing management and production services since 2003.

Outlaw Productions has seen massive growth in recent years, amassing over 300 million views and streams, pioneering the Khaleeji hip-hop scene with hits such as “Ee Laa”, with nearly 40 million views on YouTube.

Recently, the label has signed a distribution deal with The Orchard, one of the world’s leading music distribution companies, operating in 45 markets worldwide. Founder/CEO Mohammed AlMohri comments: “This is a major step towards the growth of both our music and Khaleeji hip-hop in general. As an independent label, we see this as a stepping stone towards solidifying the music industry in the region, and it exposes us to the global reach that The Orchard brings.”

Following the signing, Outlaw Productions’ full body of work was added retroactively to The Orchard’s catalogue, teasing new releases soon under the recently signed distribution arrangement. “We’re excited to execute the release plan for all our artists that we’ve put together with our new partner. We look forward to taking our distribution to the next level with The Orchard, increasing our output as a label, and further establishing the presence of Khaleeji hip hop in the industry,” comments Sarah Nabil, COO/managing partner of Outlaw productions.