The 20201 edition of MDLBeast's showpiece event promises over 150 acts from across the world, who will take to the stage alongside local and regional talent between December 16th and 19th. 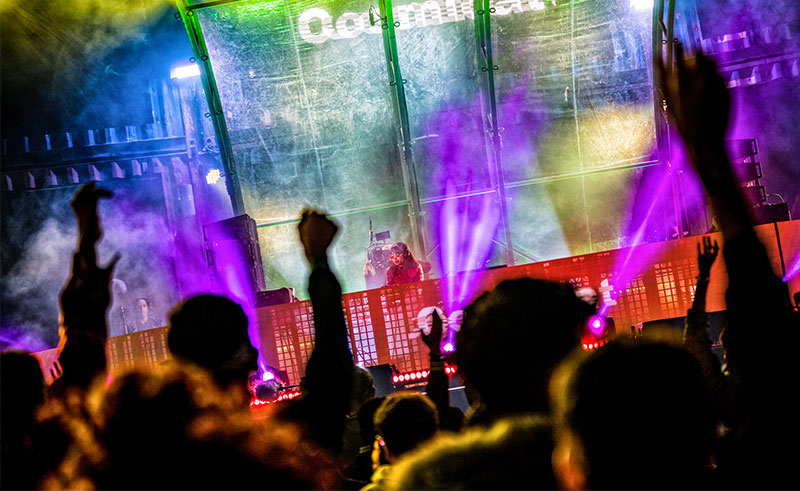 True to its hype, the 2021 edition of Riyadh’s Soundstorm festival is shaping up to be a spectacle of a lifetime, after announcing a massive line-up of acts that features more than a few familiar names.

Taking place between December 16th and 19th, the four-day extravaganza promises to be a truly epic occasion regardless of your musical likes and dislikes, as Saudi Arabia continues to loosen the previously rather harsh regulations on its entertainment sector.

On an international level, Armin Van Buuren, David Guetta, Deadmau5, DJ Snake, Eric Prydz, Martin Garrix, Paul Kalkbrenner,  Tiësto, Afrojack and Steve Aoki have been confirmed, as have Carl Cox, Charlotte de Witte, Jeff Mills, Nina Kraviz and Sven Väth. Meanwhile, some of the highlight names of the local and regional talent include Anmarz, Cosmicat, Spaceboi and Zone+ - the first of more names to come in the run-up to the festival.This year's edition of the festival will eclipse its 2019 debut, when an estimated 400,000 attendees from the region and the world descended on the festival to see 80 artists across six stages.

Tickets are now available, with attendees able to get basic day passes including party bus shuttle services from select locations at SAR 135, as well exclusive VIB (very important beasts) day passes at SAR 2,999. They also offer four-day passes with four tiers to choose from (Storm Chaser, Storm Blazer, VIB, and VIB-Box) each of which aim to offer a different experience.

Head to www.mdlbeast.com/soundstorm for more info.