The label's first album brings together some of the best established and up-and-coming talent in Egypt's capital.
by SceneNoise Team 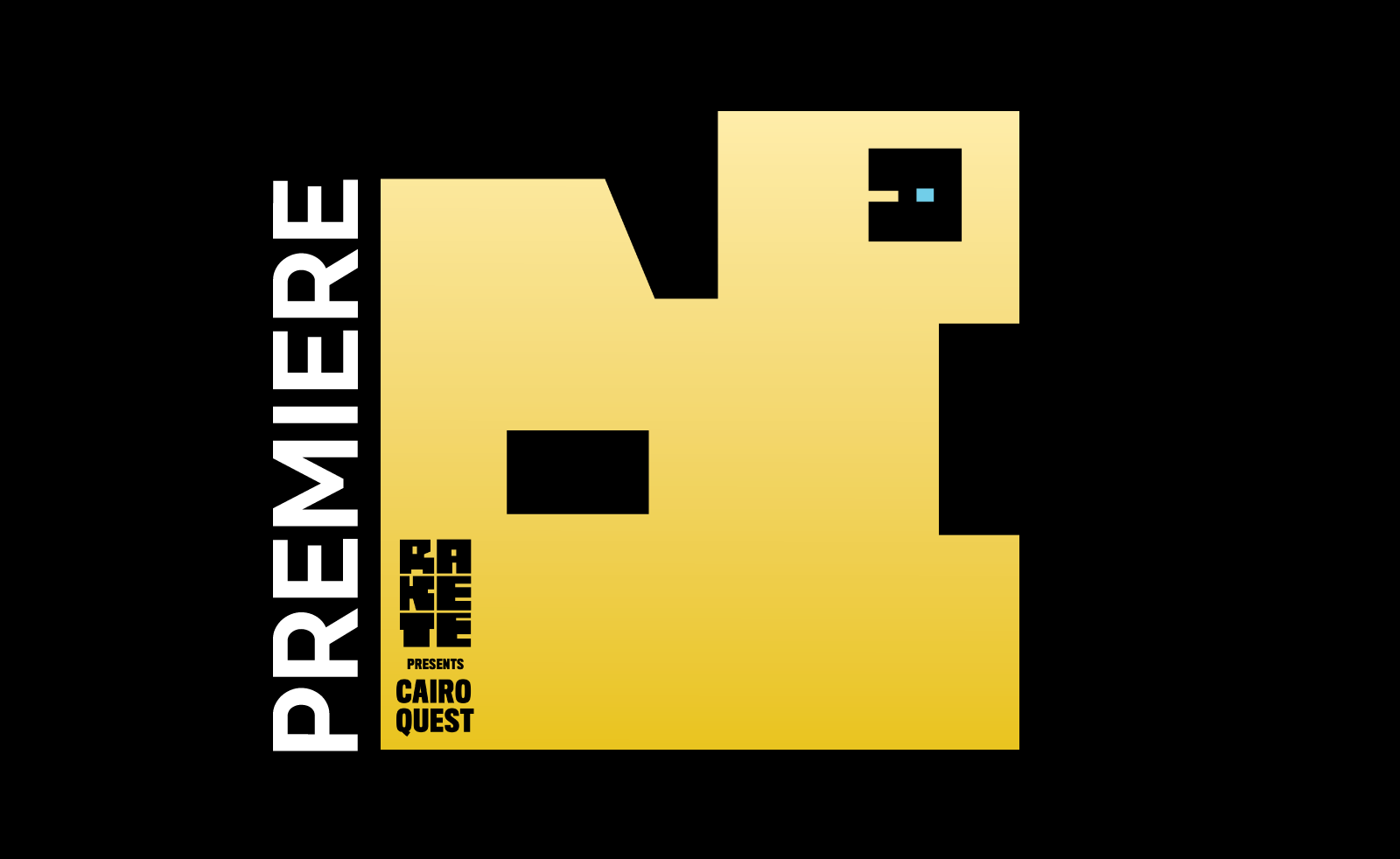 Although only a few months into existence, Cairo-based label, Rakete, already boasts a spectacular and stacked roster of local artists. For the label’s first official release, Cairo Quest, the likes of trap and mahraganat producer, Molotof, and one of the country’s best live electronic acts, Hassan Abou Alam, have all contributed, alongside experimental duo, INCOGNI2, gig circuit favourite, Moff, and up-and-comer, Hania.

What their combined efforts have produced is a tight and right record that spans Egypt’s increasingly prolific electronic scene, covering a spectrum that ranges from techno to house, fast-tempos to minimal rhythms.

Following Hassan Abou Alam's 'Makhadaty' and INGOGNI2's 'Stage Flight', the latest track to be released from the album comes courtesy of a man that, at this point, is a veteran of the scene in Egypt. ISMAEL’s ‘Stay Out’ demonstrates why he is considered one of the most innovative techno producers in the country, kicking-off the album with a hard-hitting percussive sound and warm pads that would cause mayhem on the dancefloor.

SceneNoise · PREMIERE: Ismael - Stay Out
Under the guidance of label head and veteran DJ, Baher - alongside another veteran in Aly B -  Rakete have hit the ground running and it’s a wonder that they have been able to pull the project together considering the global lockdown we’ve faced over the last few months. What the release also does is set the bar high for the label and it’ll be interesting to see what comes next. Watch this space.