In a year that has seen him work with the likes of Egyptian rap giant, Wegz, announce a collaboration with Palestinian trailblazer, Shabjdeed, and venture into techno, Molotof continues what looks to be the hottest of hot streaks, with his latest work coming in the form of 'Makhroba', with up-and-coming Egyptian rapper, Hafy, and another of Palestine's very best in Haykal.
by SceneNoise Team 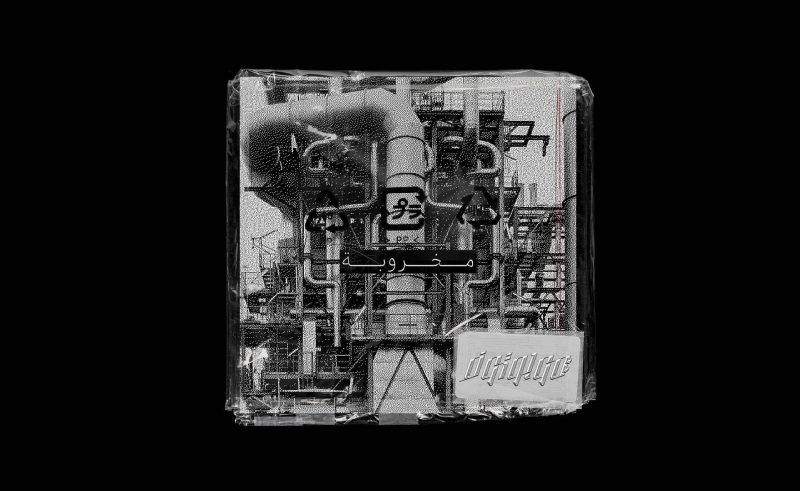 Only days after dropping the bombshell news that he’s to team up with trailblazing Palestinian rapper and BLTNM co-founder, Shabjdeed, Egyptian producer, Molotof, has released an unexpected new track that sees him collaborate with another Palestinian rhymer: Haykal.

Also featuring up-and-coming Egyptian rapper, Hafy - who has previously worked with Molotof on tracks such as ‘Shed Plaster’ and ‘PAM’ - ‘Makhroba’ sees Molotof return to the kind-of shaabi-licked trap sounds that put him on the map as one of the Egyptian rap scene’s most prolific and in-demand producers.

With murky, ominous synths swirling throughout, it marks a change for Haykal, whose lyricism has largely played out over more traditional hip-hop and trap sounds. On Hafy’s part, he more than lives up to his co-conspirators but, overall, if we ask ourselves whether this is Molotof’s most expansive work, the answer has to be no. Granted, it’s a familiar sound, but in a 2020 that has seen Molotof work with the likes of Egypt's top rapper of the moment, Wegz, venture into techno with Cairo label, Rakete, and look beyond the borders of Egypt to work with the likes of Shabjdeed, as well as the likes of Jordanian rapper, BA, ‘Makhroba’ is another notch on the growing belt of a man who could well be the hottest producer in the Middle East right now.