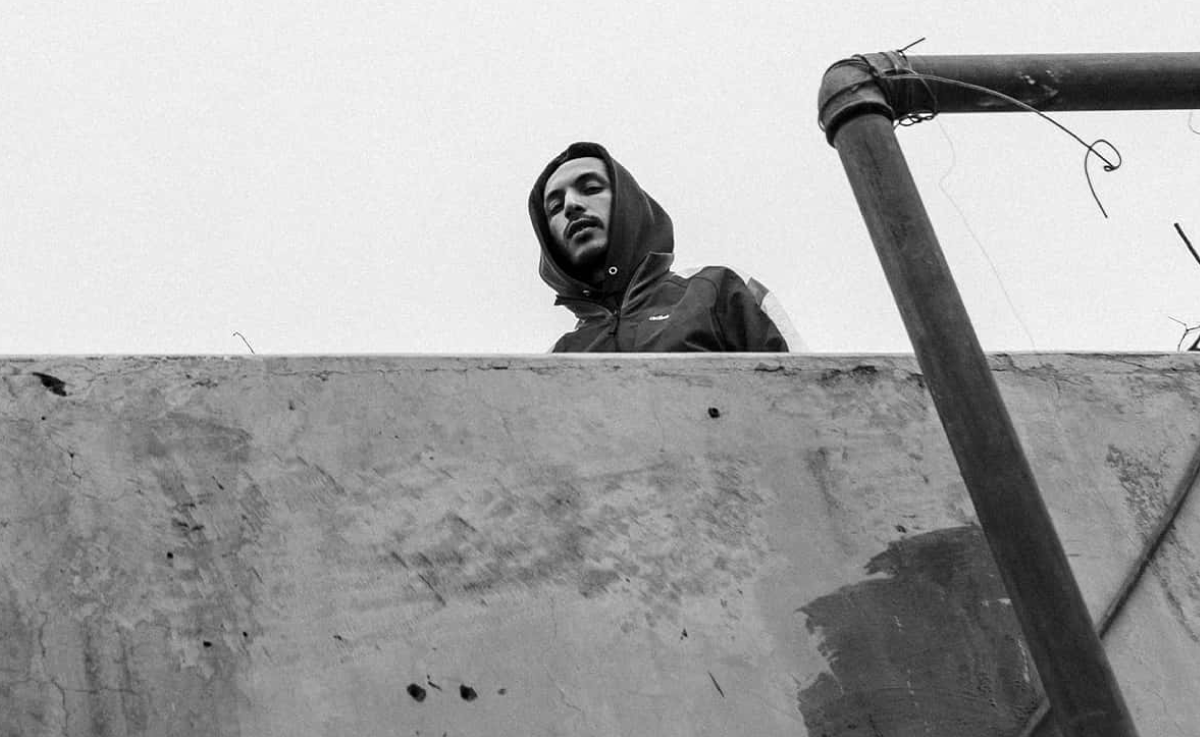 While Molotof broke onto the scene with his mahraganat-coloured trap bangers, the Cairo-based producer has flipped the script for his latest single. Released on Rakete as part of the Egyptian’s label’s Cairo Quest compilation album, ‘Donya’ sees Molotof return to his techno roots, but even throws some electro-shaabi flavour with a sample of electro-shaabi stalwart, Sadat.

‘Donya’ is the second single from Cairo Quest, following ISMAEL’s hard-hitting ‘Stay Out’, which premiered on SceneNoise last month. The album features an eclectic selection of some of Egypt’s most innovative music-makers, including one of the country’s best live acts, Hassan Abou Alam, and experimental duo, INCOGNI2.