2020 has been a prolific year for the already pretty prolific Molotof. Having worked with a range of different rappers this year, big and small, the Cairo-based producer has looked to Jordan and found Amman-based rapper, BA, for his latest collaboration, which sees him find a cross-section between the hip-hop and the shaabi-shaded trap he has pioneered.
by SceneNoise Team 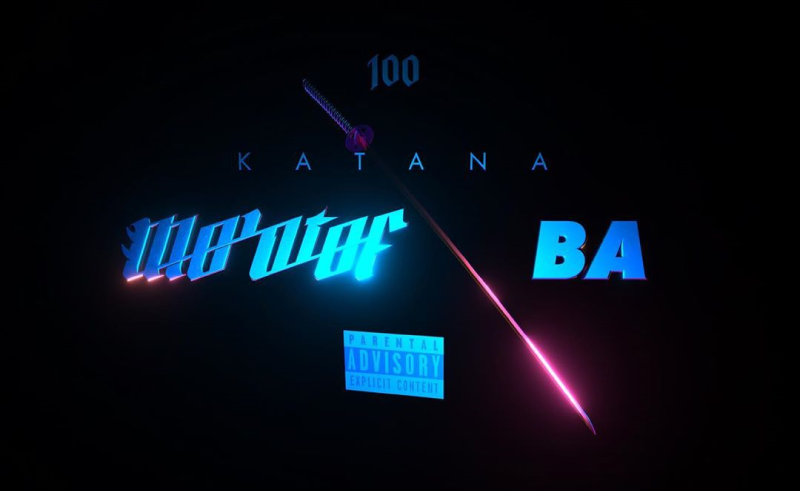 2020 has certainly been a good year for Molotof. The Cairo-based producer kicked it off with a collaboration with Egyptian rap star, Wegz, and he’s gone on to work with a range of different artists, while also contributing an acclaimed shaabi-sampling techno song to Cairo label Rakete’s debut release, Cairo Quest.

For his latest work, the producer’s reach has gone beyond the borders of Egypt and all the way to Jordan. Teaming up with Amman-based rapper, BA, Molotof’s signature style is all over ‘100 Katana’.

While BA has often explored a kind of cross-section between traditional, boom bap hip-hop and a sense of experimentation with the producers he’s worked with, Molotof presents something entirely different. The atmospheric, gliding track finds a middle ground between hip-hop and the shaabi-shaded trap that Molotof has pioneered in recent times. It’s a dark, ominous-sounding song that builds drama through layers of murky synths. The visuals for the track, meanwhile, come courtesy of Mothanna Hussein, member of design duo, Warsheh, co-founder of design studio, Turbo, and co-founder of Radio Al-Hara.

As one of the innovators of trap music in Egypt, Molotof has worked with the best of them and to see any cross-country collaborations in and around the growing and eclectic regional rap scene can only be a good thing. The potential ‘dream team’ scenarios are endless; imagine Molotof producing for The Synaptik (Jordan/Palestine), or ISSAM (Morocco). Or how about Al Nather (Palestine) producing for Abyusif (Egypt) or Abdullah Trill (Kuwait)? One can only dream.