One of the Middle East’s best lyricists reaches beyond borders for another cross-country collaboration, this time with Syria’s popular Volcano MC.
by SceneNoise Team 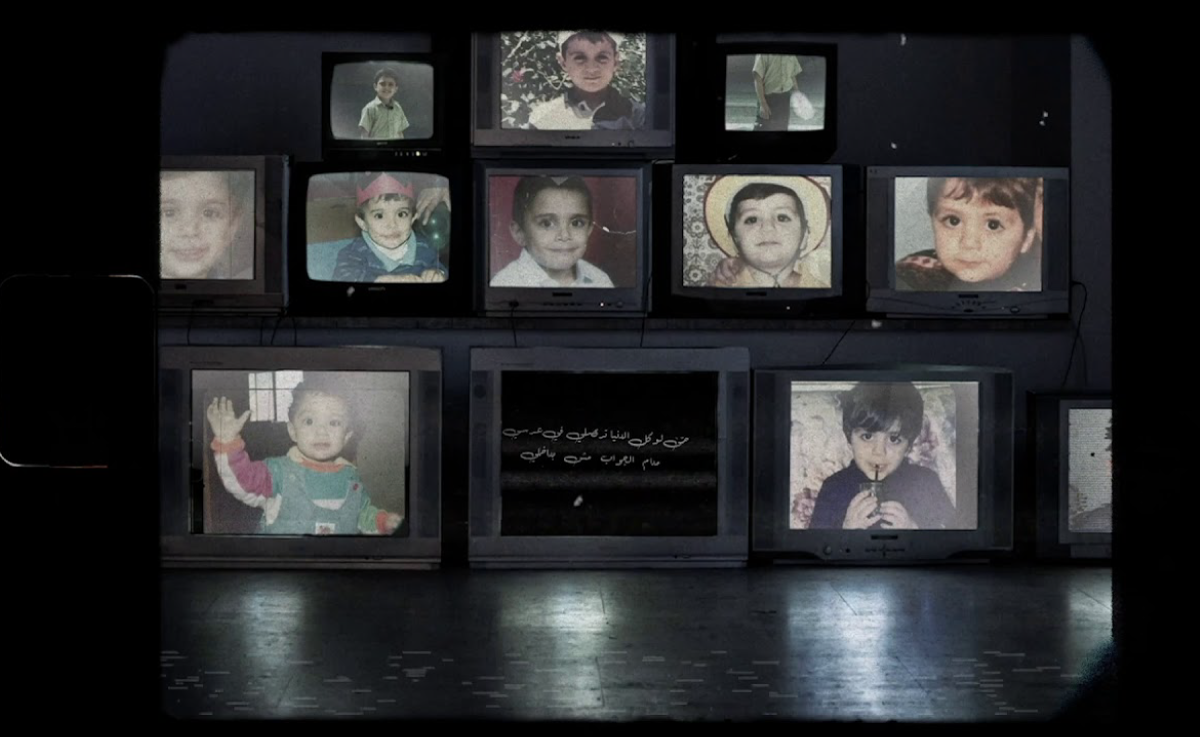 Jordanian rapper, The Synaptik, has been something of a runaway train this year, releasing track after track and several videos, while also collaborating with producers and artists from across the region.

The latest comes alongside popular Syrian rhymer, Volcano MC, who struts his stuff on a verse in trap track, ‘Mashahed’. Laced with poetic lyrics, the track is an introspective piece that sees the rappers mention family, self-doubt and loyalty among other dense topics.

The track is produced by frequent collaborator, Samra Sounds, who has also mixed and mastered several tracks for The Synaptik this year, including recently-released, Dodongull-produced 'La Shay2 Yoz3ejoni', which received rave reviews from across the region.

Since his debut album, Om Al Mawjat, in 2018, the Amman-based artist has found a growing popularity for his lyricism, often complex and personal content of his music and his no-days-off approach to his craft. This year alone, he has worked with BLTNM’s Al Nather, Palestinian singer, Maysa Daw, and underground Egyptian producer, Shorbagy.