Rap fans across the region went positively crazy when it was announced - out of the blue - that Egypt's hottest producer, Molotof, was to team-up with Palestinian rap demi-god, Shabjdeed. The result? A shaabi-licked, ominous, marching track, with a high-concept video - a landmark for both prolific artists.
by SceneNoise Team 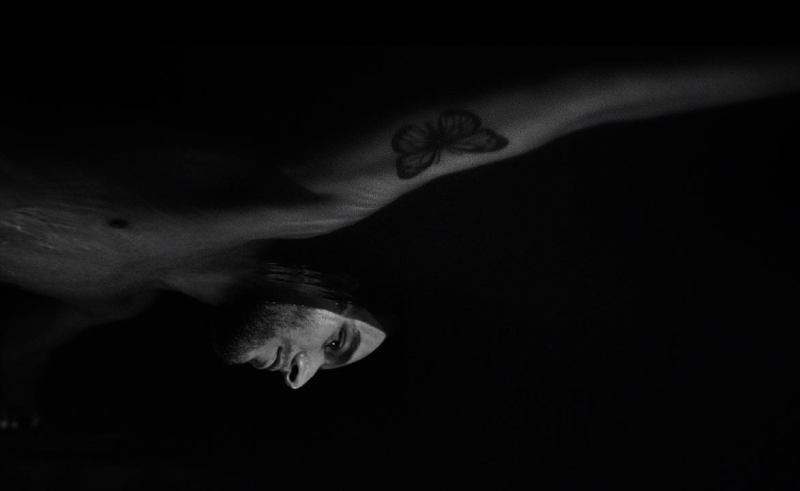 Though we’ve seen the regional rap scene throw up some epic collaborations over the years, few have excited fans more than the promise of Egypt’s Molotof and Palestine’s Shabjdeed teaming-up.

First teased over a week ago, ‘Jaw Ard’ has clearly been in the works for some time, especially when considering the high-end, seemingly high-concept video. Described as a passion project for the two artists, it marks the coming together of arguably Egypt’s hottest producer right now and one of the shining lights in a Shaami region that keeps producing top MCs.

While many have become accustomed to hearing Shabjdeed over mellow trap/drill production - usually produced by long-time partner-in-crime, Al Nather - ‘Jaw Ard’ sees the BLTNM co-founder take on a quintessential, shaabi-painted, Molotof beat, dripping in murky, swirling synths and sounds. The marching drum-like beat pushes Shabjdeed to lower the pace of his usual rapid flow, but he’s no less sharp in his rhyming and delivery.

The video, meanwhile, is really something else - it’s one of those that could mean anything and everything, or nothing at all. Though he largely maintains a low-key presence, Molotof appears in the mostly black-and-white video, adding even more fuel to his most raging of musical fires. What the video - directed by :Eslam Abo El Enein and produced by Nojara Productions - all means is open to interpretation; Molotof stares in a mirror of fire and is later seen with flaming fists; Shabjdeed emerges from water, as if reborn, with a butterfly tattoo; a bunch of good-looking guys and gals dance in abandoned buses and in front of a fashioned blood moon.

It’s absorbing track and video, but it isn’t exactly the most boundary-pushing piece of work from either artist. However, what it does is further cement Molotof as the producer of the moment - not just in Egypt as mentioned earlier, but in arguably in the Middle East, too, as he continues to look beyond Egypt for collaborators. On Shabjdeed’s part, this is and will be a landmark in a catalogue that glitters with so many more. Most significantly, it feels like it’s brought the sprawling, constantly evolving rap scene across the Middle East a little bit closer together - and that can only be a good thing and lead to more cross-country collaborations. This year, we've already scene Molotof work with another Palestinian rapper in Haykal, as well Jordanian rapper, BA. But how does Molotof x The Synaptik sound? Or How about Al Nather x Wegz? Or Al Nather x ISSAM? What if Abyusif teamed up with Sudanese rappers, TooDope and RoTaTion? The possibilities are limitless. Follow Shabjdeed on Facebook, Instagram and Soundcloud.
Follow Molotof on Anghami, Instagram and Facebook.
Previous Article