Sometimes gems are found on the dustiest of cassettes.
by SceneNoise Team 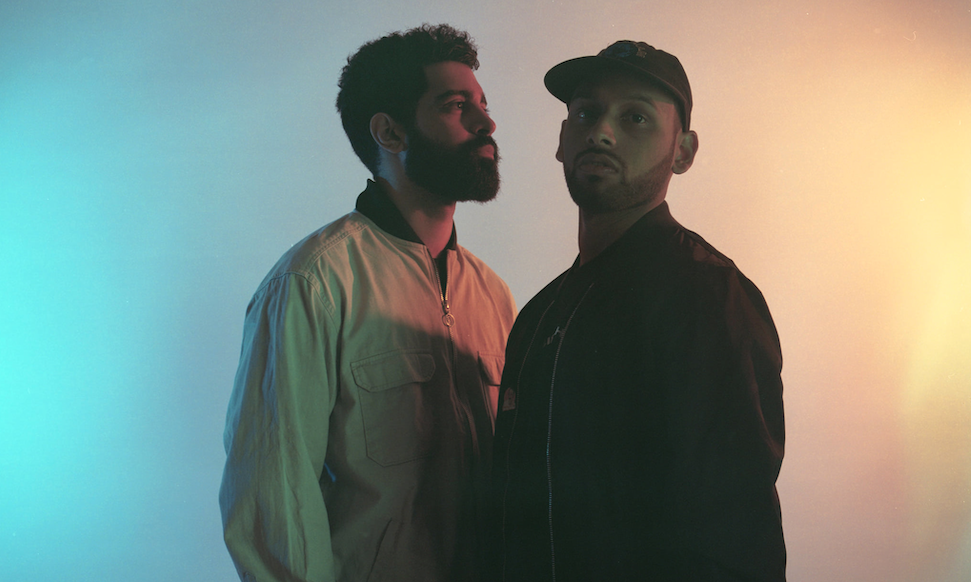 Founded by Bahrain-born Mazen Almaskati and Vish Mhatre in 2018, Dar Disku transitioned from DJing duo to record label/collective in the two years since its inception, and been focusing primarily on releasing dance-floor focused edits and remixes of time-lost Middle Eastern hits, drawing inspiration from a 1970s Egyptian pop-culture magazine of the same name. Previous releases have received support from publications like Resident Advisor, Clash, and i-D, as well as from notable house-music heavyweights DJ Seinfeld, Palms Trax, Hunee, as well as many others.

Excited to announce our upcoming release DAR DISKU 004 - Two Arabian hi NRG heaters built for the big room. Limited to 500 copies and available worldwide in all good record stores via All City and Rush Hour soon. 50% of the release will be donated to MENA based charities. More info and full artwork coming soon. YALLA 🧖🏾‍♂️🧖🏾‍♂️ 🎨 vinyl centre and art direction by DD’s very own @mazmaskati @sonel__ inspired by Arabic pop compilation cassettes of the 70s

This B side of the latest release was put together by Saudi producer Moving Still and Dutch producer Tjade De Vries following a cassette dig by Moving Still in Jeddah which led him to the the long-lost debut cassette of mysterious Egyptian disco sensation Azza Kamal, which isn't available in its entirety online. In fact, the only other version of ‘Maadna Bukra’ is a low quality youtube rip of a live performance of the song, meaning that edit is likely to be one of the few easily accessible highest quality recordings of the track. Meanwhile the A side features an a Dar Disku edit of Moroccan Rai legend Cheb Mimoun.

Any vinyl inclined fans and DJs should keep a keen eye out for the limited release of Dar Disku 004, with 500 copies set to drop on “all good record stores” worldwide via All City and Rush Hour. Half of all proceeds from the sale of the record are set to be donated to MENA based charities.

Get to know more about Dar Disku in our recent interview here.