The new EP caps off the Sudanese producer’s experimental trilogy. 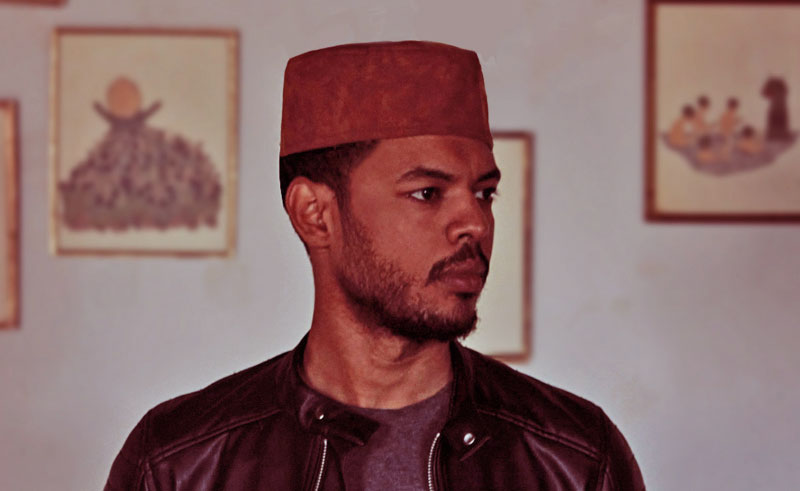 Sudanese producer, Sufyvn, released his newest volume of experimental beats, Pseudarhythm Vol. 3, in which he is forced to reckon with the challenges of portraying his country’s traditional music through the contemporary medium of beatmaking. With the third volume, he embarks to overcome this difficulty through the trilogy itself

Sufyvn, whose real name is Sufyan Ali, attempts to fuse two distinct sounds from eras that are poles apart and form a coherent outcome out of them. His special touch is evident in his ability to make a pairing as unexpected as the oud and 808s sound as an ultimate and obvious arrangement. Having collaborated with the likes of BJ The Chicago Kid, the quality of the producer’s work is recognised both in his homeland and across borders.

Now on his third EP, his accumulated collaborations with a slew of artists across genres has refined his production talents to maintain a form of diversity and flexibility. Additionally, in the producer’s mastery of a range of sounds of which he is familiar - whether they be the waza (a form of a Sudanese trumpet) or a sort of jazzy dubstep - Sufyvn shows a proficient flair for beat making by combining the unfamiliar.
Most commonly present in his productions is the oud, which underlies his work with an easygoing chord progression adapting as a bass. His reliant use of the violin, meanwhile, introduces a sophisticated and orchestral element, which Sufyvn steers and reshapes by speeding up and reversing its sound, producing an unorthodox outcome.

The Pseudarhythm trilogy embodies more than merely a beat tape. It demands courage and commitment to attempt to combine two distinctive sounds, and a well-nourished knowledge is needed in order to fuse distinct cultural markers, hence why the Sudanese musician delved into a trilogy - as opposed to a singular EP - to master the feat. Sufyvn’s distinct sound seems to become more polished with each new release, and the new volume is a worthy showcase of his wide-ranging skillset.

Best Rap Releases of the Week 28 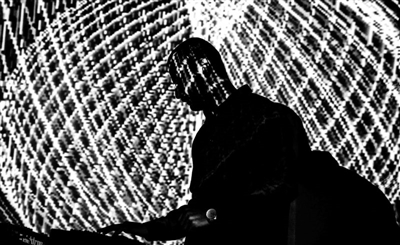 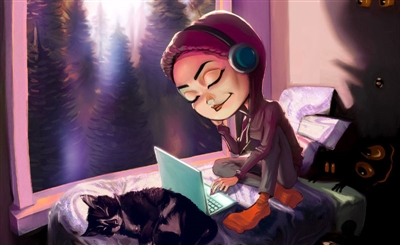 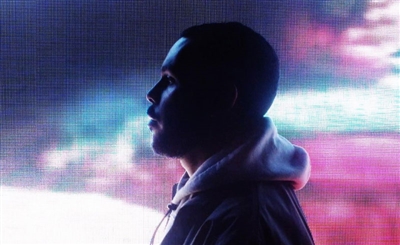