If you’re a hardcore 'Molowave' fan, you already know that this track has been in the works for more than a year now, with parts of it being leaked in March last year... 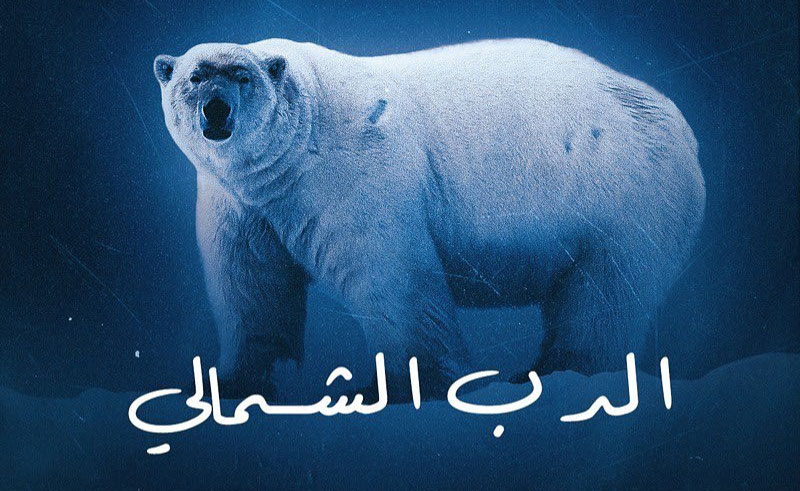 Over a year after its initial unofficial release/leak, Molotof and Yousef Joker have finally officially released their official ‘Sa7la’ remix for ‘El Deb El Shamaly’, which expands on what fans got to hear in the initial leak.
The track bears all of the signatures of a Molotof production, or ‘Molowave’: the swirling acid shaabi-inspired bassline and marching beat carry the track until a small mid-song breakdown changes its direction. Switching to something of a trap banger, ice hi-hat rolls and snare-on-thirds push the track into a cacophony, before eventually returning to its original state and fading out.

Standing as one of the hottest producers in the MENA region right now, Molotof’s collaborations seem to know no limit. Having made his name working with Egypt’s top rappers, he has gone on to work with the likes of Palestine’s Shabjdeed and. Morst recently, with up-and-coming Lebanes singer LAI.