The rap grandee is synonymous with disrespectful 808s but what’s thumping in this single is the drum loop and the eerie call and response synth- pad that’s recurring throughout. 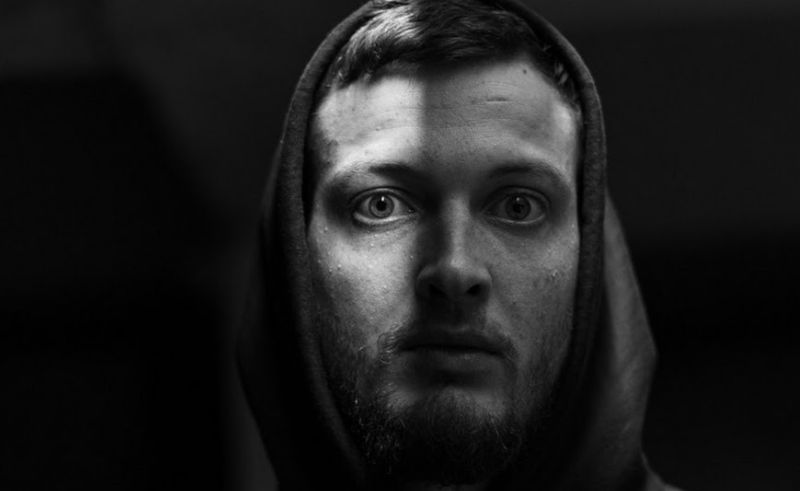 Egyptian rap icon Marwan Moussa is on a hot roll with a follow-up project to his prior releases, ‘Beeny we Beenik’ and ‘Kazakairo’, marking three EPs released in a mere four months, through the release date of his forthcoming album ‘3aqd Ehtiraf’ hasn’t been announced yet. A teaser single titled ‘wa7da mn million’ has been released, ultimately setting the direction for the full release.

Moussa is synonymous with thumping 808s but what’s idiosyncratic in this release would be the distinctive drum-programming along the eerie call and response synth pad that is recurring throughout the single. The beat embodies melancholy which is then uplifted by the rapper’s swift vocals re-asserting the gloomy direction. There’s an apparent nostalgic theme that predominates the track, served in the style of late 90s hip hop.

Moussa gets vulnerable in this track by opening up about his personal life ‘five years have passed, without me noticing and then suddenly you pop right back in my brain’ it seems as thorough he is referencing a traumatic relationship, while keeping it up for the listener’s own interpretation.

No other rapper is matching Moussa’s productivity, as his releases speak for themselves–a personal record for the young icon. Tune into Moussa’s ‘wa7da mn million’ below.