Arguably one of the most underrated figures on the shaabi/mahraganat/rap mishmash scene, Wezza Montaser proves once again that he can be as lethal on the mic as he is with production. 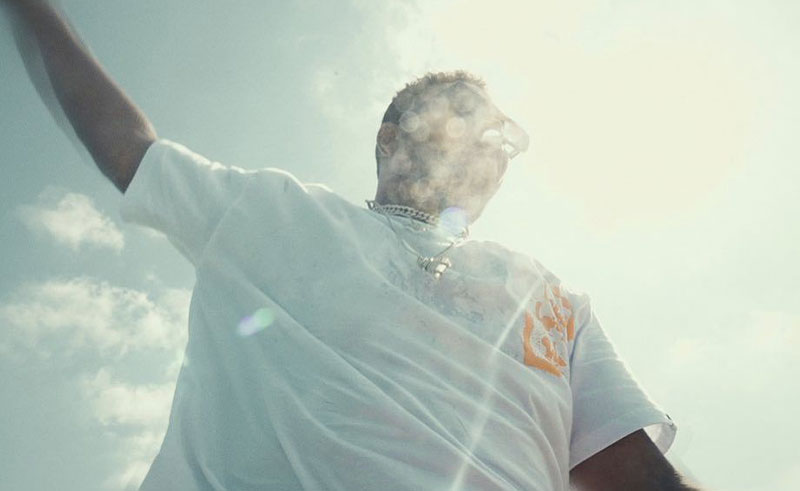 Is there a more underrated figure on Egypt’s mishmash scene of shaabi/mahraganat/trap shaabi than Wezza Montaser? Many Egyptian rappers are quick to distance themselves from mahraganat, and fans of mahraganat are quick to distance their poison of choice from rap, but the two worlds are converging on one another more and more and prolific producer Wezza is one man holding this shaky connection together.

Collaborations this year with the likes of Afroto and Aly Loka have demonstrated his propensity for working with rappers, and his spectacular, tone-setting, opening performance at BackBeats’ rap mega-gig on Egypt’s North Coast in August was arguably as good as any on a night that was headlined by Wegz. It’s his solo work and increased time on the mic that have really impressed this year, as it continues to evolve into a signature sound.

That sound is summed up rather nicely by his latest release, ‘Bayna’, a track - produced by DJ TW2M - that is quintessentially Wezza: rambunctious, rowdy, raucous - all the best words beginning with ‘r’.