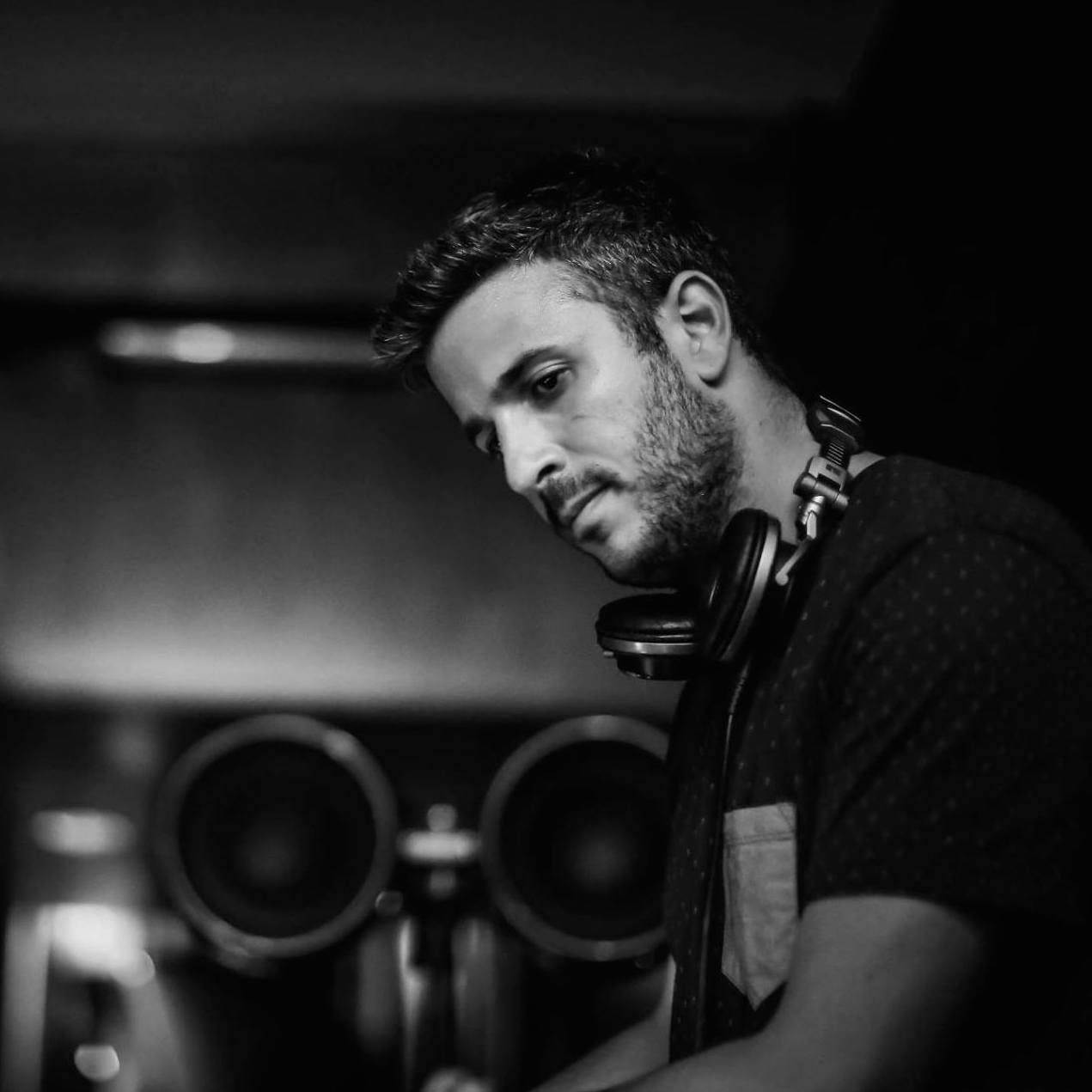 Nabih Esta exploded onto Beirut’s burgeoning clubbing scene as the generation-defining Nesta back in 2006. Whether at massive stadium events or more intimate club gatherings, it was hard not to catch one of his sets wrapping up or warming up for the biggest names in the industry. In the decade since, Nesta further cemented himself as part of the taste-makers in Beirut’s clubbing scene. After heading to London, Nesta devised his Techno-drenched alter ego, Technophile. Technophile brought out the twisted, melancholic side of Nesta’s music allowing him to delve into more experimental frequencies in the spectrum while maintaining the momentum of the Nesta alias. In 2014, he founded his Beirut-based label Fantôme de Nuit (FDN) and devoted himself to producing music with his musically-gifted family and entourage that led to the creation of Nesta & Silky Raven landing an EP on Damian Lazarus's label Rebellion. FDN today includes an impressive ever-growing roster of talent from both Beirut and beyond. Nesta, Technophile and Fantôme de Nuit combine to create a versatile spectrum of music that stays true to its House beginnings, continuously evolves its inclination to Techno and refuses to abide by one genre or style. 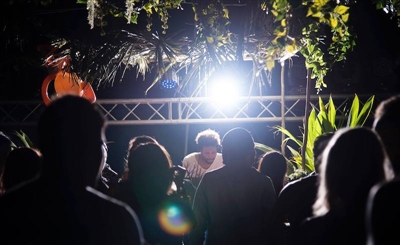 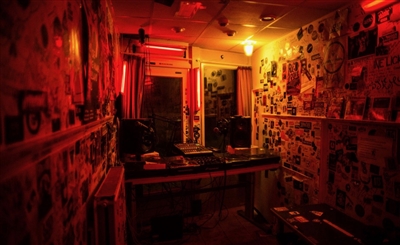 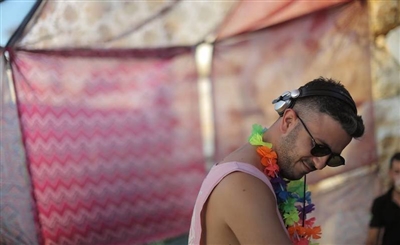 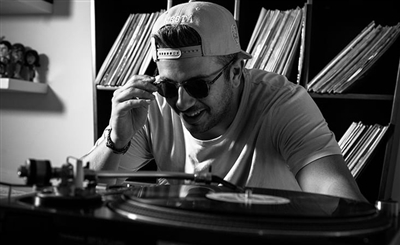 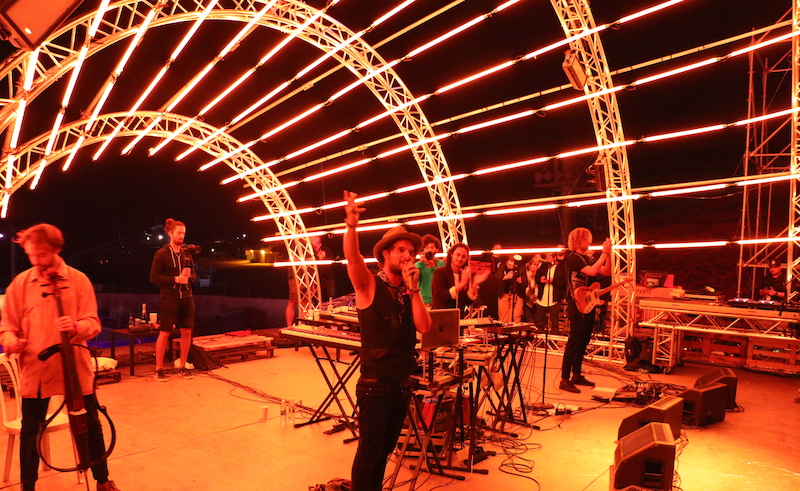