We've gathered you a music packed list that will last you a lifetime.
by SceneNoise Team 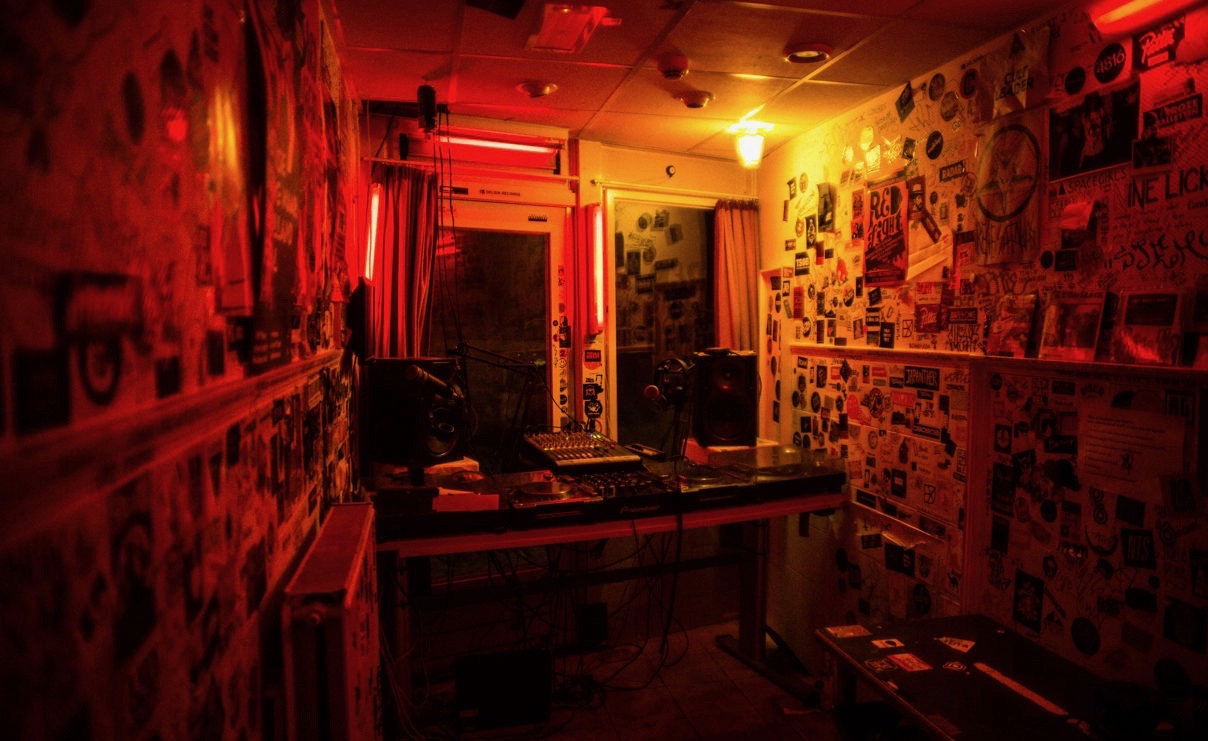 Recently, Arab DJs and producers have started getting more exposure and recognition, due to the exponential growth in the region's scene. Anything from experimental and left-field techno, to house and minimal has started flourishing and expanding here and Arab artists have started leaving their marks that range from playing abroad to making memorable appearances on shows and podcasts. We're providing you with a list of sets by Arab DJs to esteemed European platforms, packing new music that will last you a lifetime. From their favorite dance-floor weapons, to what they listen to in the morning.

Grounded Egyptian DJ Zeina’s set on prominent London-based radio show HDNSM, reflects her dedication, hard work, and most importantly talent. The set will slowly suck you into her reflective minimal selection - one that would suit a club environment as much as home listening.

Although Adil decided to take a break from his DJ career, this set he played a year ago for Swiss Kasheme’s Livingroom Sessions is something from him that we won’t forget. It’s not like the rest of his sets, where he plays dance music, this one is a four hour compilation of his favorite non dance tunes, and it makes it clear that Adil is a taste-maker.

This is what we’d call “out of the box”. Egyptian DJs and Producers Zuli, who is also Vent’s co-founder & Ismael’s set on London’s infamous NTS Radio, that won’t necessarily meet your expectations of a DJ set. It’s a combination of aggressive leftfield music, that includes many tracks by Ismael, Nur and $$$TAG$$$. The one to listen to if you’re bored of traditional dance music.

The leading Moroccan underground figure and founder of the soon-to-be launched Astrofever records, has in fact landed three performances on Amsterdam’s Red Light Radio, the most recent of which was late last year. This is your go-to morning set to start a fresh day. Expect anything from jazz to funk favorites, and prime house cuts.

DJ, producer and label owner Nesta is a staple in Lebanon’s house music scene. In this set for Swedish radio House Music With Love, he plays a selection of jazzy house that is deep and dusty. Indulge.

Coming from a diverse musical background that ranges from funk and alternative to jazz, Abdelwahed has collected enough inspiration to deliver a unique set, that is versatile enough to work in both a club environment and a solitary time of psychedelic repose. Expect music from Tamer Abu Ghazaleh, Maryam Saleh, Maurice Louca and Deena herself.

This is Egyptian DJ and producer Zahran’s debut set in his  new show “Relics” on London’s established electronic music radio station bloop., It starts out with an original laid back unreleased track from Zahran, called “Pleasant View,” and gets groovier and jazzier the more you delve into it.

Samy was one of the earliest exporters of the Romanian minimal sound to Egypt, however in this HDNSM set, his sound is slightly steering towards an intricate house sound. Although it’s been a four years since the set was out, it’ll definitely stand the test of time, because of the superb selection and flawless mixing.

The young Algerian talent showcases his infectious micro-house sound on Feeder Sound, a collective and record label out of Romania. Perfect set for pre-drinking before a night out.

DJ and co-founder of party collective Nachtcrew, Dina records this mix in NTS’ studio located in London, in which she stays true to her techno club sound.