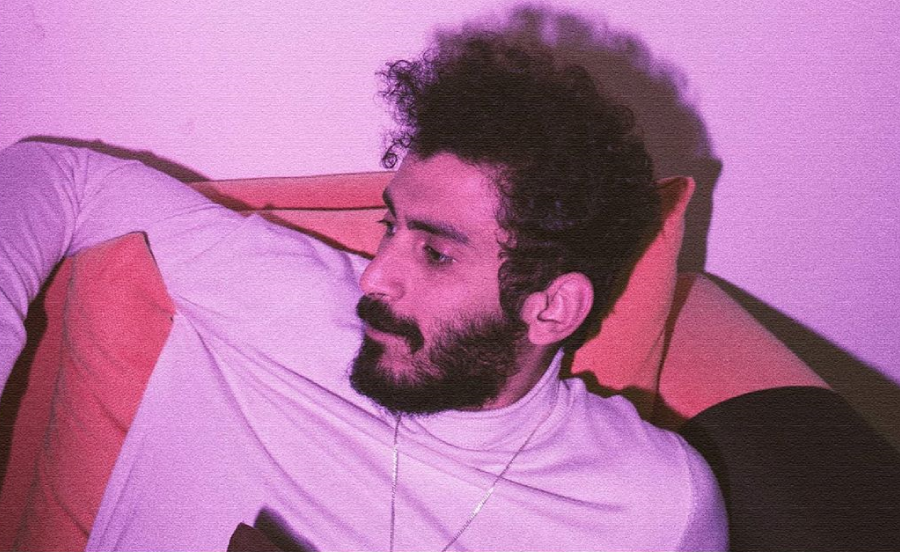 Following the release of its first single, ‘Nightmares’, Dirty Backseat, has dropped Foolish Lovers, the Egyptian one-man indie band's first EP release since 2019’s Goodbye. It's a four-track, retro and electro dream-pop effort that sits on the organic side of synth-wave that feels wound around a cassette of a bygone era.

Since coming onto the scene in 2017, the then trio turned into a duo, before becoming the solo project of vocalist, guitarist and producer, Moe Hani, who is also the co-founder of the prolific label the EP is released on, SLOVVDK.

Foolish Lover bursts into life with first single ‘Nightmares’, setting the tone for the rest of an EP heavily inspired by 70's and 80's washed-over melodies and melancholic soundscapes. In it, Hani's voice floats through a colorful array of warbling bars matched with surreal lyrics that reflect a longing for a past relationship and it's the highlight track of the record.

The second track, 'Uphill Rush’, goes a level up in energy, with an accelerating drum pattern and synth riff complementing a kind of baritone wailing. It  wouldn't feel out of place as the score to a retro arcade racing game. Hani has a way of manipulating his voice from track to track, pitching up or, in this case, down, sometimes stretching words out across the beat. It’s this vocal shaping that manages to set a different mood each time. Mixing things up, the track then takes on a much dancier feel towards the end, before the electric pads of 'Far’ come in on track three. They set up a daunting odyssey of heart-break, this time expressed through a nasally British twang drenched in reverb that gives the feeling of arms stretched out as the lovers distance extends out of reach.

Wrapping-up the record, 'You & I’ is a much harsher track. There's an aggressive sharpness in every kick through the typically foggy mix, a piercingness to the relentless droning synthesiser, which provides the bed for Andrew VanWyngarden-esque vocals that ooze of romantic frustration - a fitting end to this foolish lover's story.

Check out our in-depth interview with Moe Hani earlier this year .