As one of the most prolific producers in Egypt’s northern coastal town of Alexandria, Batistuta is a man on the rise, particularly as he comes more and more into his own as a rapper. In this brief, short documentary, fans get a sneak peak into the man behind the beats and bars, as he speaks on how music saved him and how he's dealing with fame and the game.
by SceneNoise Team 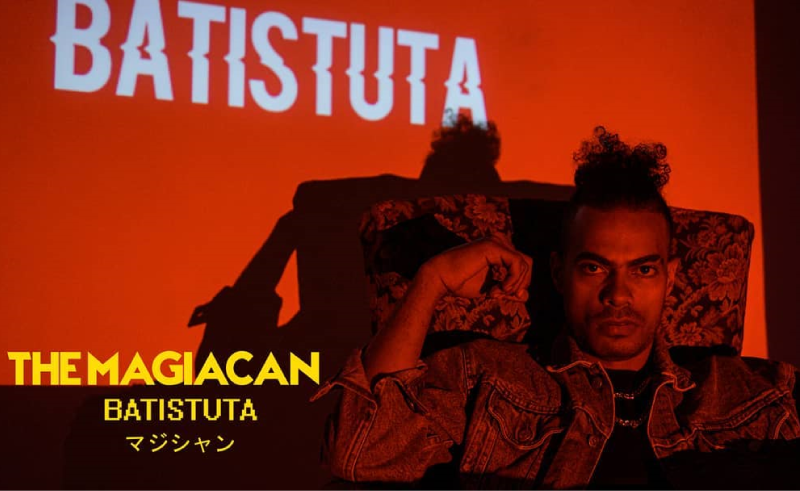 When he’s not engaging in cross-city rap beefs, Alexandria native, Batistuta, can rightly claim to be one of the Egyptian coastal city’s most prolific producers. A man of many talents, he’s stepping out of the studio more and more as a rapper and act of his own, having produced for fellow Alexandrians, Wegz and Afroto, among many others.

As part of this coming out, so to speak, the rapper/producer has put together a rather sleek and stylishly shot short documentary that gives fans a sneak peek behind the scenes of an artist who is on the rise. At just under three minutes, The Magician is certainly very brief. But under the directorship of Shehab Eldeen Ashraf, it manages to capture several sides of the artist’s life; he talks about music saving him, we see clips of him performing and there’s one very sweet voice message at the end to give you the feels. Follow Batistuta on Soundcloud, Instagram and Facebook.