Following his trap leaning 2019 album, ‘The 8 Ways’, the Tunisian artist looks to a more traditional, West Coast, gangster rap sound for the first taste of upcoming album, ‘No Face’. A simple, clean production style acts a fitting backdrop for his unpredictable and shifting delivery.
by SceneNoise Team 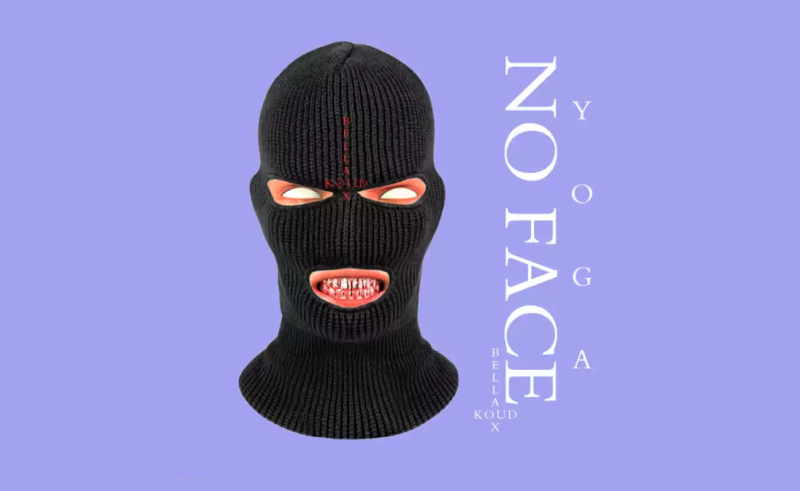 Following his trap-licked 2019 album The 8 Ways, Tunisian rapper, Bella Koud, has returned with a new track that takes him back towards straight hip-hop. Sounding like something out of the golden age of West Coast gangster rap, the production is simple and clean, a deep, ominous piano melody carrying the track.  While the track is predominantly in the rapper’s native tongue, he does dip into English at several points, though it’s his Arabic lyricism, and subsequent delivery, that really stands out. The track is the first single from an upcoming album, No Face, and if this is a sign of more things to come, the record looks like it may go against the grain of the increasing popularity of trap amongst Middle Eastern rappers. Stay tuned. 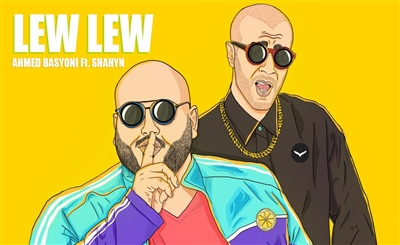 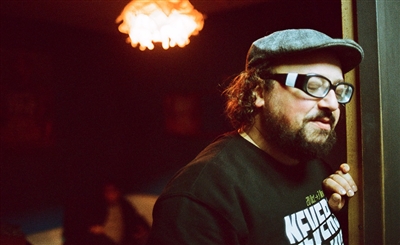