The Egyptian rapper stands united with other rappers from his native Alexandria - and against a certain someone down in Cairo.
by SceneNoise Team 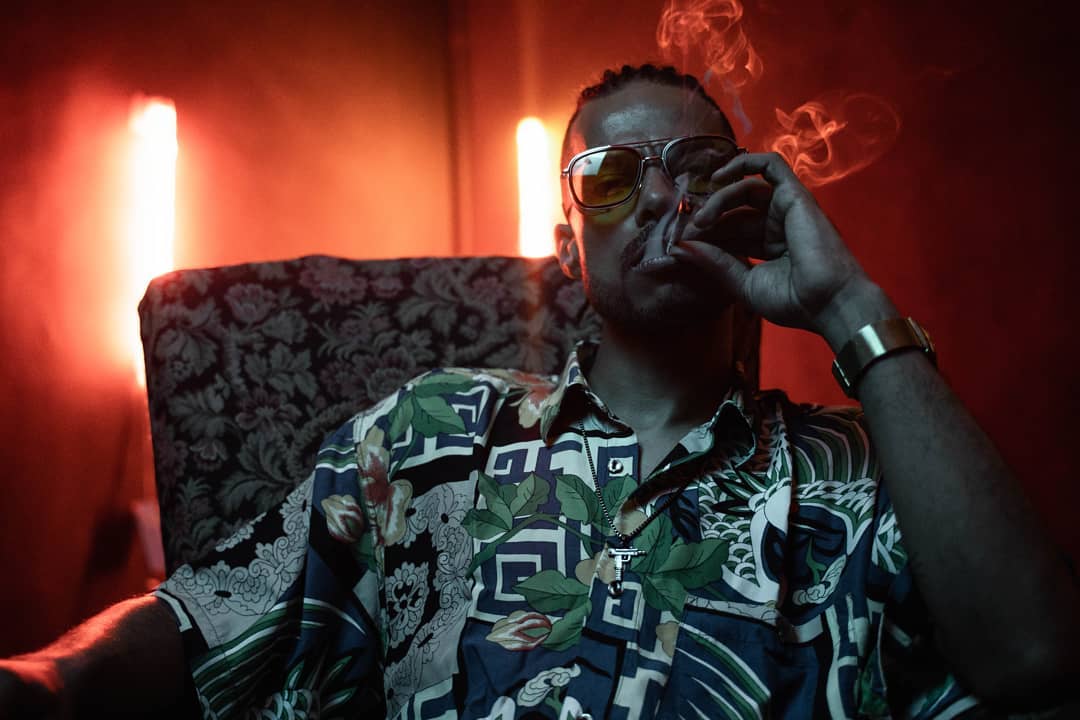 With it being released on his birthday, one might assume that Batistuta’s latest track would turn out to be an upbeat, celebratory number. ‘El Moled’, however, is anything but and sees the Egyptian rapper and producer at his most emphatically aggressive.

Beyond being the default emotion for the majority of rappers, said aggression is rooted in a steadily brewing dispute between the Cairo and Alexandria rap scenes – one that began on Twitter.

It all reached boiling point with the March release of ‘Asyad El Balad’, a collaboration between another Alexandrian rapper, Wegz, and Algerian counterpart, Savage Plug. It was produced by Molotof, but his name was nowhere to be seen – a move that triggered the Cairo-based producer’s ire, despite his name being later added to social media posts.

That’s not all that’s gone into this big bubbling pot of beef, though; there were accusations of a Molotof/Marwan Pablo track being released by Molotof without the permission of Pablo; vague suggestions that Molotof is behind the success of many an Alexandria rapper; and a mocking quip about Alexandrian liver, a delightfully rich and fragrant signature of Alexandrian street food that's great with some fresh baladi bread and a drizzle of tehina, but that's not the point.

It's all come to form the makings of a Cairo/Alexandria divide that, quite frankly, seems all rather unnecessary – unnecessary, but not over.

You see, Ahmed Basyoni and L5VAV are set to release a new track in the next month or so that will also address the northern seaside town’s displeasure with Molotof  and the track’s video will reportedly share much of the same visual style and motifs seen in ‘El Moled’ as a sort-of show of unity.

What the drama ultimately serves to do is get in the way of what is arguably one of Batistuta’s best pieces of work, both as a rapper and as a producer. Although the lyrics are ultimately vague in their intended target, his delivery is at its most controlled and precise, while the trap track uses samples of shaabi sounds to subtle but great effect.