Keeping up the theory that he has has some kind of obsession with Arab culture, Drake rapping in Arabic is like a godly meme sent from the heavens. The offence takes place on the latest release from UK drill artist, Headie One, which despite being a solid track, will never escape the ignominy of being the potential launchpad for Drizzy to release an Arabic album. Weirder things have happened.
by SceneNoise Team 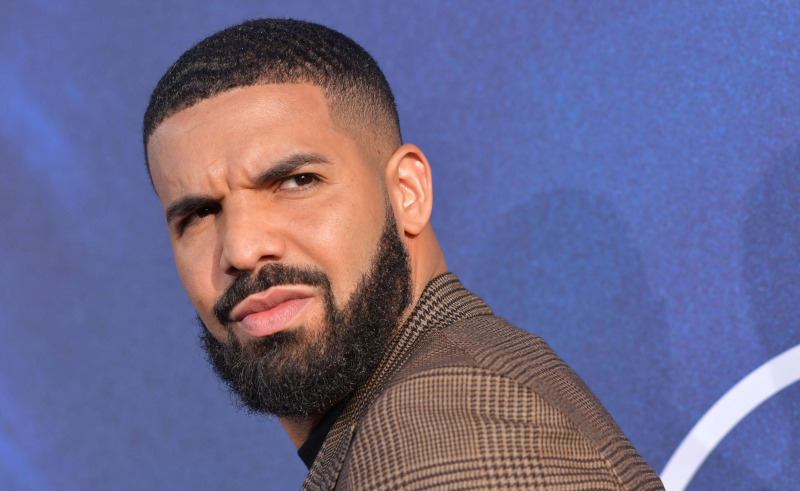 Oh Drakey boy. The purveyor of baby-making R&B has no problem topping charts, but has often found himself trending in the unforgiving kingdom of social media for all the wrong reasons. Keeping up the solid theory that he has some kind of infatuation with Arab culture, the Canadian has raised eyebrows amongst Middle Eastern music fans with his latest outing on UK drill artist Headie One’s latest release, ‘Only You Freestyle'.

With Headie One being one of the top drill artists in England, the track has its merits – but Drake’s brief foray into Arabic (at around the 40-second mark) will ring in your ears throughout the rest of the track.
Just in case you missed that, here’s what Drizzy says: “Arabic ting told me that I look like Youssef, look like Hamza/Habibti please, أنا أكيد، إنت وأنا أحلى/With Pop Skull in Gaza but not that Gaza, but still it's a mazza.”

Needless,  phlegmy use of ‘kh’ aside, it’s not a bad effort to be fair to him, but that hasn’t stopped Twitter users from having some fun…

which one of y’all keep teaching drake Arabic??? I just wanna talk pic.twitter.com/HMo7hrCS1i