Ahead of a double-header of parties celebrating the fifth anniversary of Egyptian part pushers, Desimana, Maged AbdelMessih takes a stroll down memory lane in a new mini-documentary. 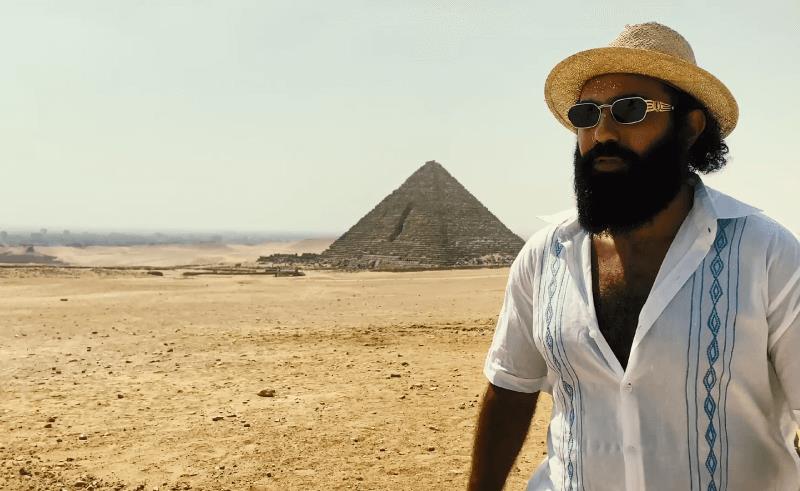 The man with the plan, party-planning tycoon, Maged AbdelMessih, has gone through a whirlwind few years. Considered one of the top party organisers in Egypt right now, AbdelMessih is the man behind popular event series like Outs:ide and was behind Glasshouse Cairo becoming the Egyptian capital’s hottest pre-pandemic party spots.

This weekend, he celebrates the fifth anniversary of Desimana, one of the most unique and distinctive organisers on Egypt’s forever changing clubbing landscape - but it’s just the first of two anniversary bashes this month. As has always been the case for Egypt’s nightlife, clubbing and music landscapes, things have changed rapidly over the last few years and AbdelMessih and the Desimana team can rightly claim to be one force changing things for the better and elevating the clubbing experience. AbdelMessih opens up about the last half-decade in a new mini-documentary by the Bombay-based Milkman.


Desimana’s five year anniversary kicks off on Friday 12th of March, with iconic minimal DJ, Raresh, headlining a night that will also feature Ahmed Samy and Jorg playing B2B and rising star, Ahmed Bahaa, warming things up alongside Saleh Amin. Two weeks later on Friday 26th of March, the legendary Ricardo Villalobos will be the marquee for another huge night, with Jorg returning for a second round, and Canada-based Maher Daniel and Amir Javasoul also taking to the stage.