The K-Pop conglomerate partners with the Saudi Arabian Ministry of Investment to promote S-Pop in the region. Any S-Pop stans in the house? Don't be afraid to speak up.
by Ahmed Khalaf 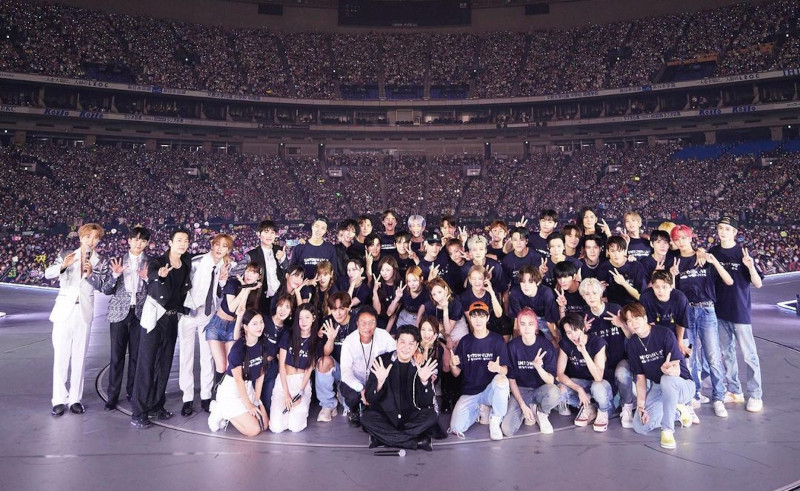 Saudi Arabia’s music scene has been growing at an exponential rate over the past couple of years, an unmatched rise within the region. In their most recent expansion, the Saudi Arabian Ministry of Investment has been approached by South Korean multinational entertainment giant SM Entertainment to see what the K-Pop megacorp can do with the Saudi scene.

The company is partnering with the ministry to promote Saudi Pop (S-Pop) by discovering and producing local artists, while also planning for a mega music venue, and a metaverse platform to bring together Korean and Saudi cultures. The concept for the shared metaverse platform came to fruition after SM Entertainment signed a new deal with startup AmazeVR to create virtual concerts through a joint venture called Studio A. And while the manifestations of these plans have yet to be seen, there really is only one question on our minds: How many of you are waiting for this chance to become legit S-Pop stans?