Featuring a host of global and MENA-based musicians and industry professionals, this year’s expo is jam packed with live events and film screenings you’ll want to stream online.
by SceneNoise Team 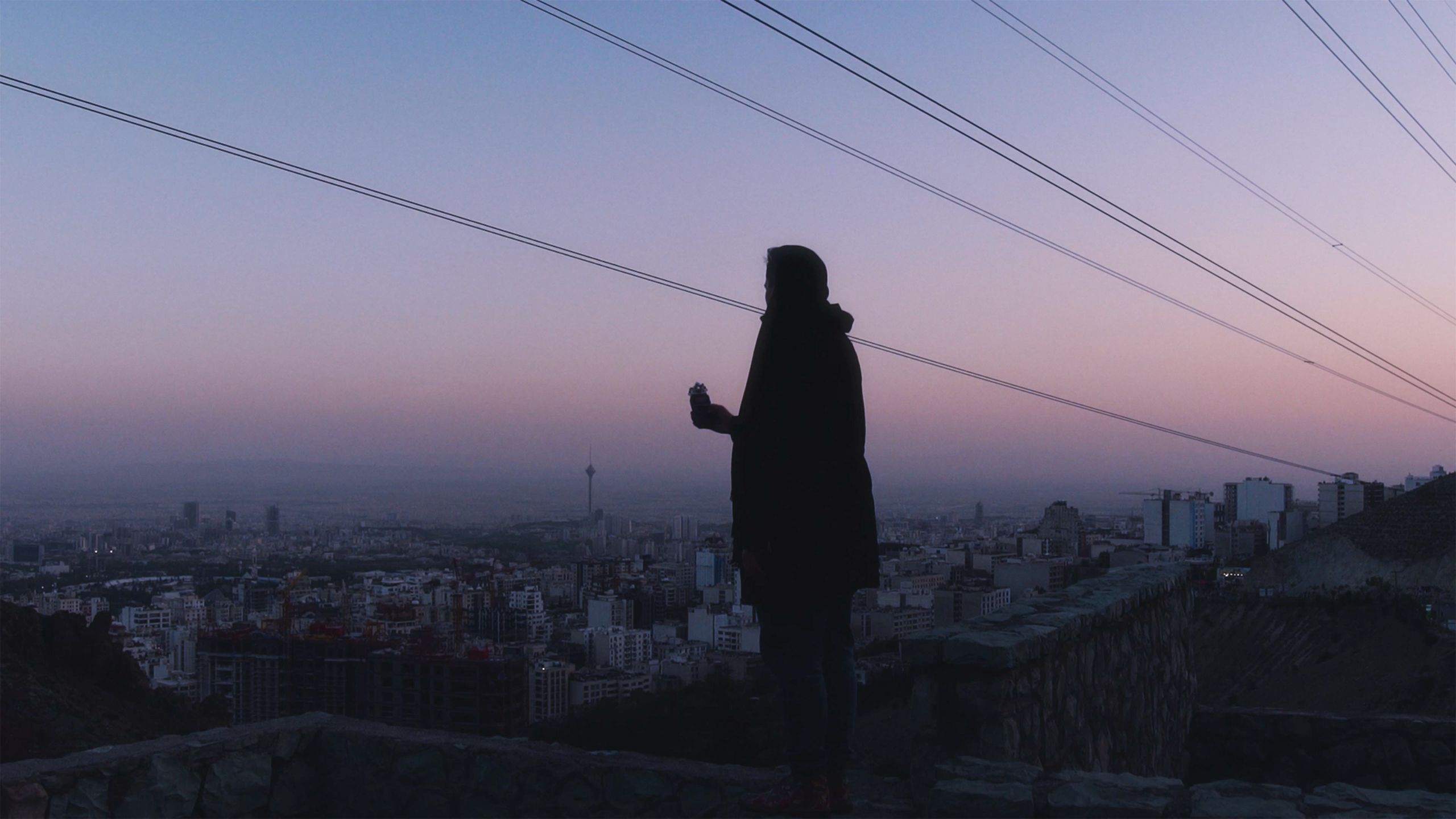 Founded in 1994 the Worldwide Music Expo (WOMEX) is an international world music support and development project based primarily in Berlin, though the event itself is held annually in different countries throughout Europe. Since its founding, WOMEX has been an essential part of the music industry, allowing musicians and industry professionals alike an opportunity to network and grow their list of contacts. Every year over 2,5000 industry professionals from over 90 countries, including over 260 performing artists come together at the expo.

While initially slated to have taken place from October 21st-25th in Budapest, Hungary, WOMEX has since moved online due to health and safety concerns regarding covid-19, though some of the live events and performances will still be taking place in Budapest, and to be streamed online.

For the digital edition of WOMEX 20, the entire selection of films will be available online via streaming on the virtualWOMEX platform from the 15 - 25 October 2020 accessible to all WOMEX 20 digital participants worldwide. You can see the full schedule here.

Amongst the film screenings this year seems to be largely focused on stories and narratives from the Middle East and its artists. SceneNoise has partnered with WOMEX to bring you an exclusive look at this year’s programming:

Khamsin, directed by Grégoire Couvert and Grégoir Orio traces back through Lebanon’s history in the wake of the civil war; set to a backdrop of government corruption and instability, musicians from different backgrounds gather in Lebanon and connect with a message that resonates globally.

Finally, Sounds of Tehran (short film), directed by Aleksandra Bilic, Victoria Fiore, and presented by WeTransfer, takes a deep dive into the “sounds and stories” of Tehran’s electronic music scene through the eyes and ears of Nesa Azadikhah, 34-year-old DJ, producer and founder of Deep House Tehran, an essential part of Tehran’s underground musical life. The film challenges the outside world’s perceptions of Iran and it’s art scene. The film is also accompanied by an extensive article that provides an in-depth look at how Sounds of Tehran came to be.

For more information about WOMEX 2020 and the schedule for all the incredible music and film screenings set to debut this year, head over to the WOMEX 2020 main site.
Previous Article