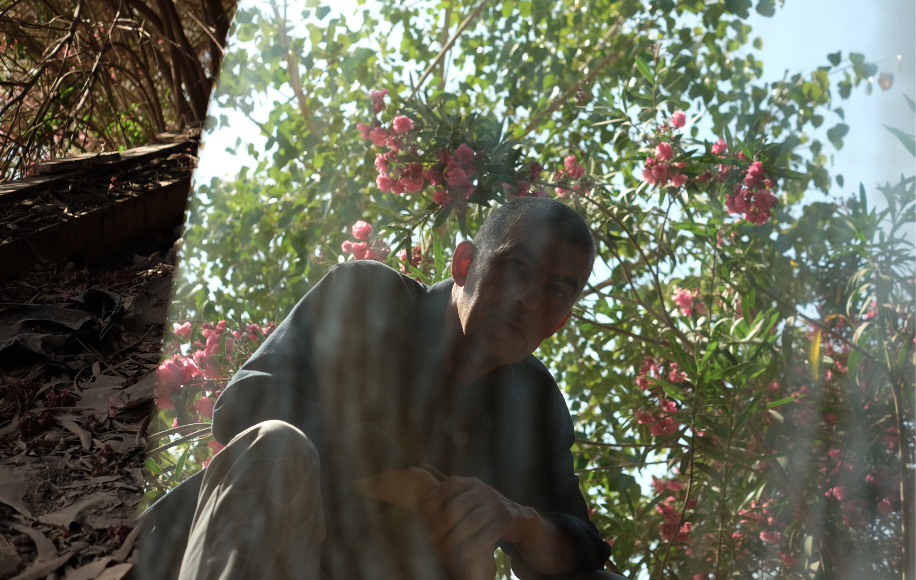 Set to be self released digitally on October 30th, and on vinyl via Alan Bishop and Hisham Mayet's Sublime Frequencies label sometime in Spring 2021, the 7-track debut album Manbarani by Iraq-born, Cairo-based lyricist, composer and Oud player Natik Awayez is a truly collaborative achievement.

First learning to play the Oud in the company of fellow local musicians, Awayez departed Iraq in 1979 in the face of political persecution and has spent the past few decades travelling between the Middle East and Europe.Though the album’s only began formal composition around two years ago, the foundations for Manbarani have been decades in the making, informed in part by years spent immersed in the musical culture on the Yemeni-Saudi border.

After leaving Yemen due to the ongoing civil war, Awayez founded The Art Consulate, an independent organization concerned with creating an intellectual dialogue between Europe and the Middle-East, before heading in Egypt in 2015 to manage the art project ’Missing Rooms’. Eventually settling in the city and shifting his focus towards production of Manbarani, fostering a musical kinship with esteemed multi-instrumentalist Maurice Louca, who was essential to the creation of Manbarani in his role as producer and arranger.

“Iraq is the source and Yemen the soul. As for Cairo, it has offered me snippets of time and a small abode. A handful of its most beautiful musicians and a lot of love. And so, Manbarani came to be.” Awayez

In collaboration with Simsara Music, Scene Noise is proud to debut the abstract, lo-fi music video for the debut single ‘Manbarani’ - produced by Mohamed Allam & Mena El Shazly -  that blends abstract chemical bubblings with heavily saturated silhouettes, all through a haze of digital distortion. 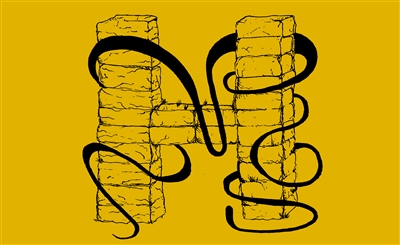