The Hamburg based rapper and singer shows a more sensitive, artistic side in his latest work.
by SceneNoise Team 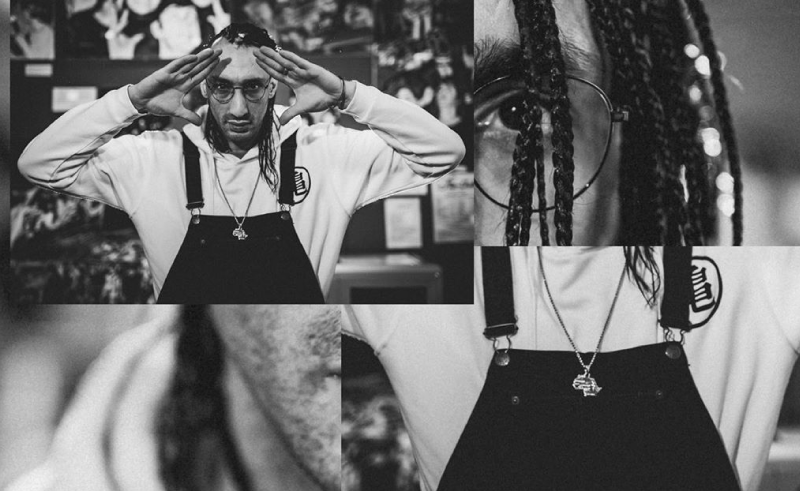 Hamburg-based hip-hop artist, D.N.A, stays true to his identity as a cosmopolitan, bicultural and all-round unpredictable music-maker in his new beat-driven track and music video, ‘Halt Mich Fest’ (meaning ‘Hold Me Tight’), which sees him look to dancehall and R&B for inspiration. D.N.A has garnered a reputation for paying homage to his North African roots, resulting in something of a symbiosis of sounds in his music, though this is a very different animal to previous track, 'Makina'.

The music video to the bilingual track maintains a sense of subtle emotion not only through its artsy aesthetic and direction, but also through the expressive dance for the duration of the video. The video also incorporates elements of nature, adding to the light and airy atmosphere of the track. 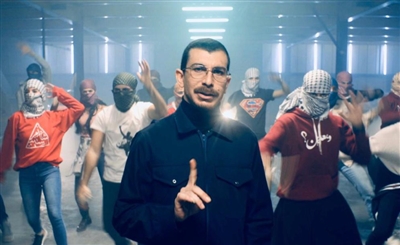