The sci-fi short turned-musical act gets lo-fi in this new music video for 'Romantic Encounter'.
by SceneNoise Team 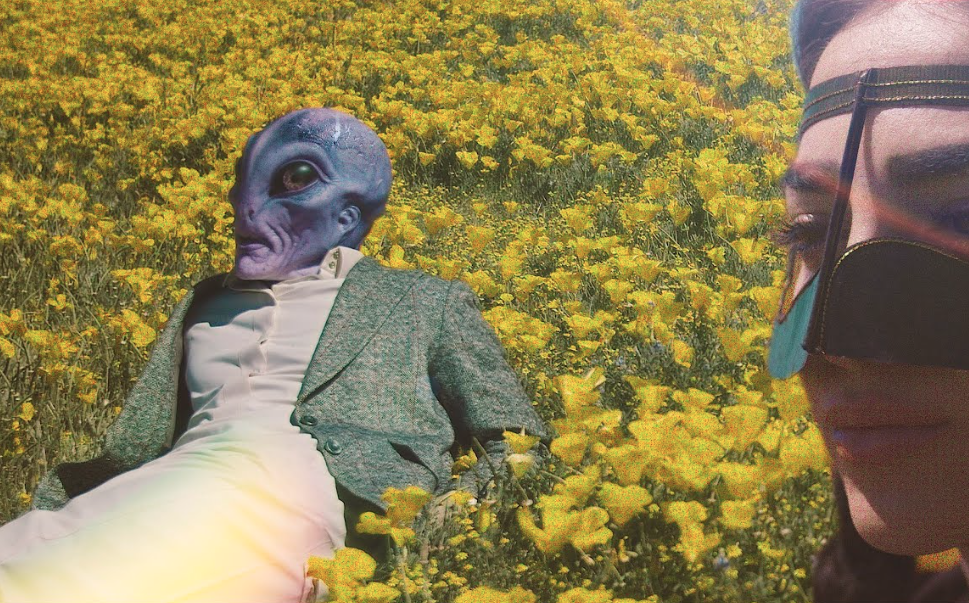 Earlier this year, director Meshal Al Jaser’s sci-fi short film Arabian Alien made waves at sundance film festival for it’s lighthearted “romantic sci-fi” story that followed Saad, a Riyadhi man who encounters an extraterrestrial in Saudi Arabia, and rather than “feeling frightened or acting violently towards the creature, he is intrigued by it.”

The Arabian Alien took its first steps into the world of music via a lo-fi, bedroom-pop inspired single ‘Romantic Encounter,’ which features the titular alien character whisking away a middle-eastern beauty for a certainly extraterrestrial outing. Featuring vocals by Tamtam and Meshal Al Jaser himself — who also directed the production — ‘Romantic Encounter’ sits somewhere between heartfelt concept piece and lighthearted musical comedy.

Check out the intro skit for Arabian Alien below.