The Egyptian singer-songwriter debuted with a decidedly reggae-inspired first single, but has docked her ship in a port on a different planet with her latest release. The rookie artist, still at the beginning of a period of musical exploration, told us in June that she was open to anything and everything as she hones her voice as an artist.
by SceneNoise Team 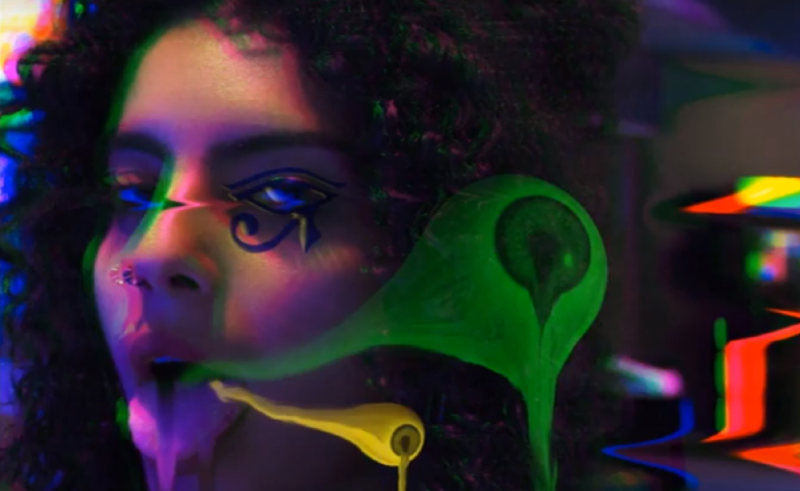 When we spoke to Layal in June, she explained that she was at the beginning of a period of musical exploration. “I haven’t settled on one sound yet,” she told us. “I'm constantly discovering more and it affects the music I want to make.”

That was off the back of reggae-inspired debut, ‘The Sun & The Moon’. How we got here is anyone’s guess, but her second release, ‘Roots of Desire’, very much falls under the category of what some call liquid drum & bass.

Here’s the kicker, though. Despite there being several degrees of separation between the two genres that she’s docked her ship in, there’s a sonic line to be drawn between the two tracks. Her first single was carried by the typically sunny and earthy rhythms of reggae, the spirit of which lives in some form in the ambiance and melodies of ‘Roots of Desire’. It shares a similar bassline and bar layout to the bass-bashed breakbeat stylings of your typical rave-rocking drum & bass, but it’s all dialled down considerably. If drum & bass is a caged beast, then this the beast being freed to frolic in freedom.

It’s an all-round positive, bright piece of music, the brass instruments sample inviting you to whistle along. It doesn’t negate that this is, overall, a curveball – but it’s certainly a pleasant one.