The globetrotting, self-taught, former blogger has wasted no time in making music during lockdown, with her new EP - released on Berlin label, A Tribe Called Kotori - melding organic house and melodic techno with tribal rhythms, and featuring a host of guests vocalists and collaborators.
by SceneNoise Team 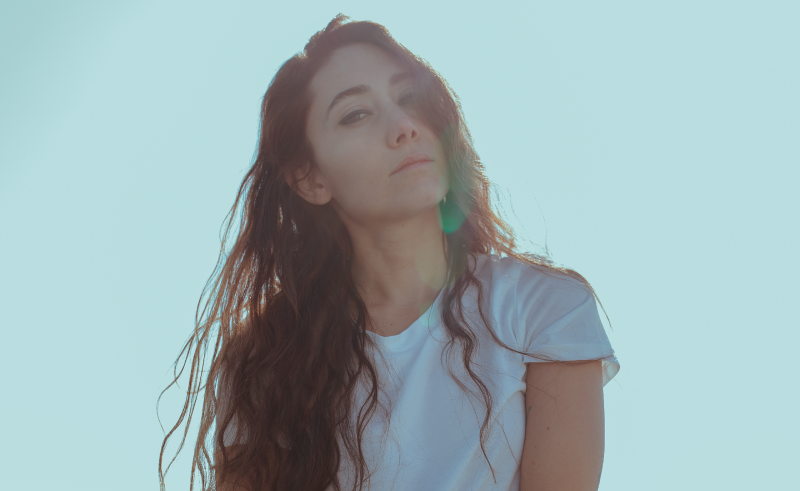 It’s not often that a writer or journalist makes the transition to become the subject -  but that’s exactly what happened with Turkey’s Elif. The former music blogger (a successful one at that) made the transition towards after teaching herself production and DJing, and has since released on Anjunadeep, as well as performed for Desert Hearts Virtual Festival. Making the most of lockdown, Elif has wasted no time writing new music, and her most recent EP, Moonspell, was recently released on German veteran Oliver Koletzki's A Tribe Called Kotori label.

A brief thee-track record that melds organic house and melodic techno with tribal rhythms, Moonspell is a festival-ready collection of tracks that brings together an international cast of risings producers/vocalists such as Germany/Russia-based Eleonora and New Zealand’s Sanoi, but by far the highlight of the record is ‘Desert’ featuring Berlin’s Felix Raphael. Check it out below.