The often unpredictable musician takes on the work of one of the godfathers of Free Jazz as part of a special 16-part digital series by Montreal-based label, Constellation.
by SceneNoise Team 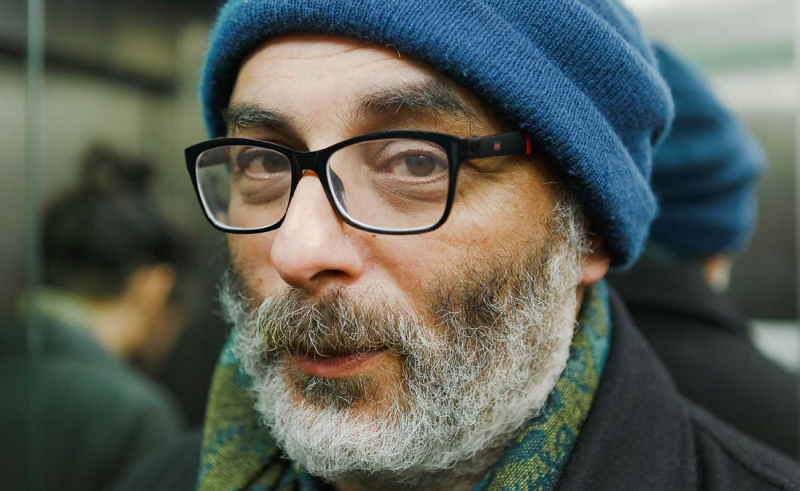 Considered to be one of Montreal's most prolific and unique musicians, seasoned Egyptian-Canadian experimentalist, Sam Shalabi, takes us on an exploratory ride into the intricacies of oud, with his latest release on Montreal-based label, Constellation.

The 17-minute track, ‘Lonely Woman’, sees Shalabi dive head first into the kind of unpredictable, improvisational approach that has seen him play an important and active role in bands such as The Dwarfs Of East Agouza and Karkhana, as well as collaborate with the likes of Mourice Louca and Nadah El Shazly.

The solo oud improvisation is the 15th instalment of Constellation’s 16-part, digital Corona Borealis series and is Shalabi’s take on ‘Lonely Woman’ by one of the godfathers of Free Jazz, the late Ornette Coleman.

“I've loved this melody ever since I first heard it over 30 years ago,” Shalabi says of the track. “A while back, I had the idea of playing and recording it on oud, as the melody has always struck me as very Arabic/Middle Eastern sounding – it has a sobbing/emotional feeling that you hear in certain kinds of Arabic vocal music and modes.”

Recorded at his Montreal home with one microphone in one take, the track signifies a larger exploration for Shalabi in the idea of covering Free Jazz standards with oud - he’s even apparently recorded oud versions of Albert Ayler’s ‘Ghosts’ and John Coltrane’s ‘India’.