A month shy of his 19th birthday, Egyptian-American artist, Tymour, makes a splash with a three-track debut produced by Egypt's prince of indie-pop production, Hatem El Chiati.
by SceneNoise Team 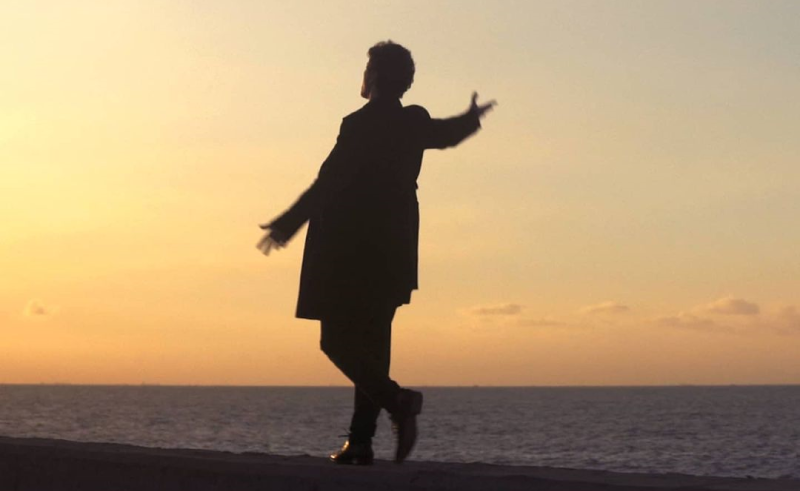 For many new artists in MENA (and anywhere else for that matter), making that first impression is half the battle. For Egyptian-American newcomer, Tymour, that first impression has come in the form of his debut  EP, Under the Sun, which showcases a unique and eclectic interpretation of indie pop across its three tracks.

In producer Hatem El Chiati, Tymour has the ideal collaborator. The seasoned multi-instrumentalist and songwriter has, for the last two years, moved more and more away from his house act ‘Chiati’, and into the realm of indie pop experimentation, as seen in work alongside Shady Noor, Juno and Omar Emara.
The opening track, ‘Do I Go Back’, begins as a simple and sombre piano-led ballad that comes to life when a trip-hop-inspired beat is weaved in to heighten the drama in a track that sets the tone for an EP that addresses the concept of conflict in its various forms. A sweeping guitar solo heightens the drama even further in the last third and a suitably sparse, art-house style video adds a fitting visual -  but the song serves to showcase just one side of the Tymour and Chiati collaboration.

If ‘Do I Go Back’ sent Tymour on a walk through lonely, empty spaces, then track two, ‘Memories’ would have him gliding through some kind vortex of light and colour - think of that iconic scene in 2001: A Space Odyssey, but on a decidedly more chill note. The track delves into more electronic territories, while an initially skittish, UK garage-tinted beat offers a completely different energy to the preceding track. The highlight of the EP, however, is the title track, which closes the record in a 80s-inspired, synthwave-soaked cacophony that sees Tymour at his vocal best. It’s a potential dancefloor sleeper that also showcases Chiati at his best, as he layers and builds to a fitting finale of ecstasy.

Where Tymour goes next will be interesting to see, as each of the three tracks lend to potentially very different paths as he fleshes out his sound. What this brief intro does show is an impressive and versatile vocal range that, if matched with expert production, spells good things for a singer that has yet to reach his 19th birthday.