Chiati puts house music aside for a project that’s set to diversify his repertoire.
by SceneNoise Team 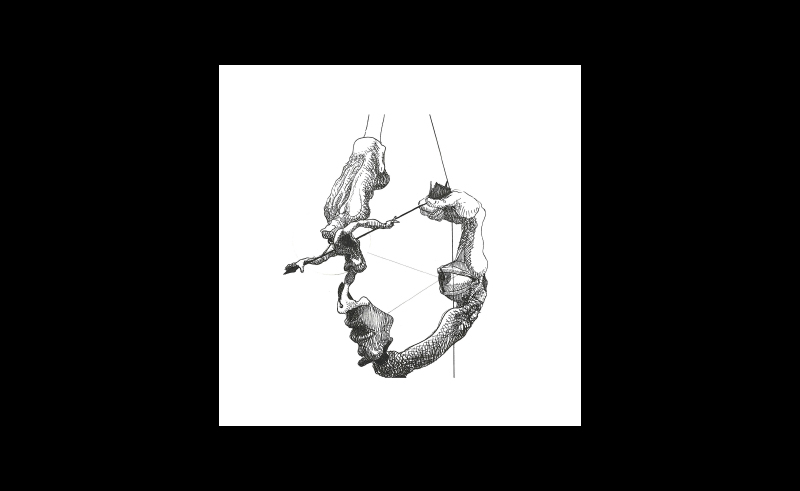 For the past several years, Hatem El Chiati managed to build his reputation as one of the most talented producers, multi-instrumentalists and DJs in Egypt’s music scene through his numerous white label house releases, live performances and projects such as Red Bull’s Jamhoureya which saw him collaborate with the local musicians of Port Said and Suez who carry traditional sea-faring songs.

Most recently Hatem embarked on a project of a different kind, one that equally highlights and utilizes his education as a musician, producer and songwriter. This endeavour will come in the form of a series of releases by Chiati featuring the likes of Shady Noor, Juno and Omar Emara with more to be announced.

The first release off this series is ‘Promises’ which sees him venture into indie pop, alt-rock and soul territories relying on his own songwriting and instrumentation backed up by Shady Noor’s singsong vocals. The track is very structured but is contrasted with a dark synth pad which gives it an open-ended character. The composition rises gradually but all within a dark tone, which complements the choice of simple instruments, guitar strumming and beats.